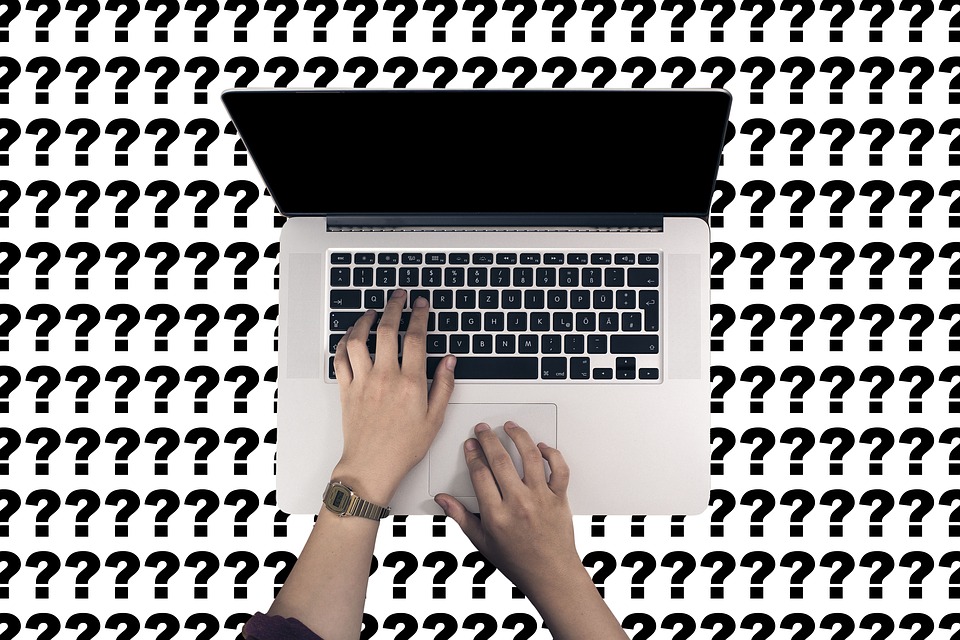 If you’re a regular viewer of my blog, you’ll remember that last week, I tried something that I dubbed ‘Weird Wednesday‘. For Weird Wednesday, I went to Wikipedia, clicked on ‘Random Article,’ and wrote about whatever came up. I didn’t like it too much. Things got a little heated. Some interesting topics came up, it made me uncomfortable…yeah. So this week, instead of Wednesday, I thought I’d give Weird Thursday a shot. See what happens, ya know?

It’s not that big of a change, mind you. The principal is the same. I’ll still be using Wikipedia as a jumping off point. I’ll still write about random shit. It’ll just be on Thursday, now. WOW. Amirite? Crazy. But who knows? Maybe I won’t like Thursday as much and move it to Tuesday? Hmm…now that’s really weird.

So where will the almighty Wikipedia send us today? Last week, we went all over the place. From the Care Bears Nutcracker Suite to Immigration. What kind of zany, off the wall topics will I cover in this week’s Weird Thursday?

You’ve gotta be shitting me.

Genocide. Really, Wikipedia? Genocide? It’s like you want this project to fail. Okay! Well, the almighty God of the internet has spoken. Let’s jump right on in.

I actually read a book recently that touched on this topic a bit. It’s called The Third Chimpanzee by Jared Diamond. I know Diamond is kind of a controversial figure in the world of anthropology, but he really is a smart guy, however you want to look at it. I think he brings a realist’s perspective to the science that anthropologists try to project onto their field, and he does raise some interesting points that a ‘real’ anthropologist could never, ever raise without fear of being ostracized by their community.

Anyway, in his book, Diamond attempts to parse out what actually separates humans from their closest relative, and how, if at all, you can explain some of the really weird behaviors that we think of as ‘human.’ One of these behaviors is genocide.

Not just genocide in the way we think of it, but just massive, uncontrolled killing. And it’s true. In modern society, we really can kill in numbers that we’ve never been able to before in the history of man. With the push of a button, we could literally wipe out all human life on earth – and most other life, too.

Just go back in time. Mladic, Kagame, Pol Pot, Stalin, Mao, Hitler…the list goes on and on. Humans really are a fucked up group. But we’re not the only animals on earth that are fucked up. Chimps, for example, our closest relative, will actively go to war against neighboring tribes, sometimes even cannibalizing their defeated foes. (You can see a video of this phenomenon here.) There are plenty of other instances of animals killing off members of their own species, but I want to focus on chimps for the purposes of this blog.

We’ll look at this in two ways. First, you can bring humans down to the level of the chimps and look at all killing as just that: animals killing other animals. When we kill, we tend to kill not for food, but for other, less ‘natural’ reasons: racism, adultery, nationalism, etc. But really, are these any different than other animals?

The chimpanzees in the video are going after a neighboring tribe. We go after neighboring countries.

It’s not difficult to see that humans wage war and kill for pretty much the same reasons animals do – survival. Our genocides and murders and (almost) everything else we do can be boiled down to a basic animal instinct, whether it’s anger, fear, or a drive to survive. Racism, bigotry, nationalism, and prejudice are, at their roots, just that – fear. A fear of losing identity, losing self, or, in some really severe cases, life. I’m not trying to justify or rationalize these behaviors. I’m saying that at their roots, all of these are basic animalistic behaviors that we share with the vast majority of life on this planet. We just have words for it. We think that, for some strange reason, our behaviors are more or less sickening than theirs are because they’re ‘nature’ and we’re ‘human.’

With that being said, we can also do the exact opposite of the above example. We can elevate the chimps to our level and personify them, look at the killing through human eyes.

Maybe the chimps were racist toward the neighboring group? Maybe they wanted the land that their neighbors inhabited or the resources they had? So what do they do? They go to war. They kill. The wipe out an entire group of their same species just so they can take their land and have their resources. Just like we do. Don’t try to justify it. It’s no different.

It’s really shitty to look at it that way. A lot of people elevate humans. They think that because we have cars and buildings and electricity, we’re somehow ‘better’ than our relatives. The fact that we wage war with guns rather than our fists somehow makes us more sophisticated. I hate to break it to you, but that’s not the case. We’re animals just like they are. The only thing technology does is further the divide between ‘us’ from ‘them,’ make it easier and more efficient for us to kill, and allow us to feel less remorse for our actions. Which is pretty crappy, if you ask me.

Maybe one day we’ll get past it. I don’t think it’ll happen in my lifetime, but I have hopes. I have hopes that one day we can elevate ourselves above our relatives by our thoughts and our actions, not just by the things we create.

This Weird Thursday thing gives me weird feelings inside. I guess that’s the point, but I’m not sure I like it. Maybe I will give Weird Tuesday a try next week.