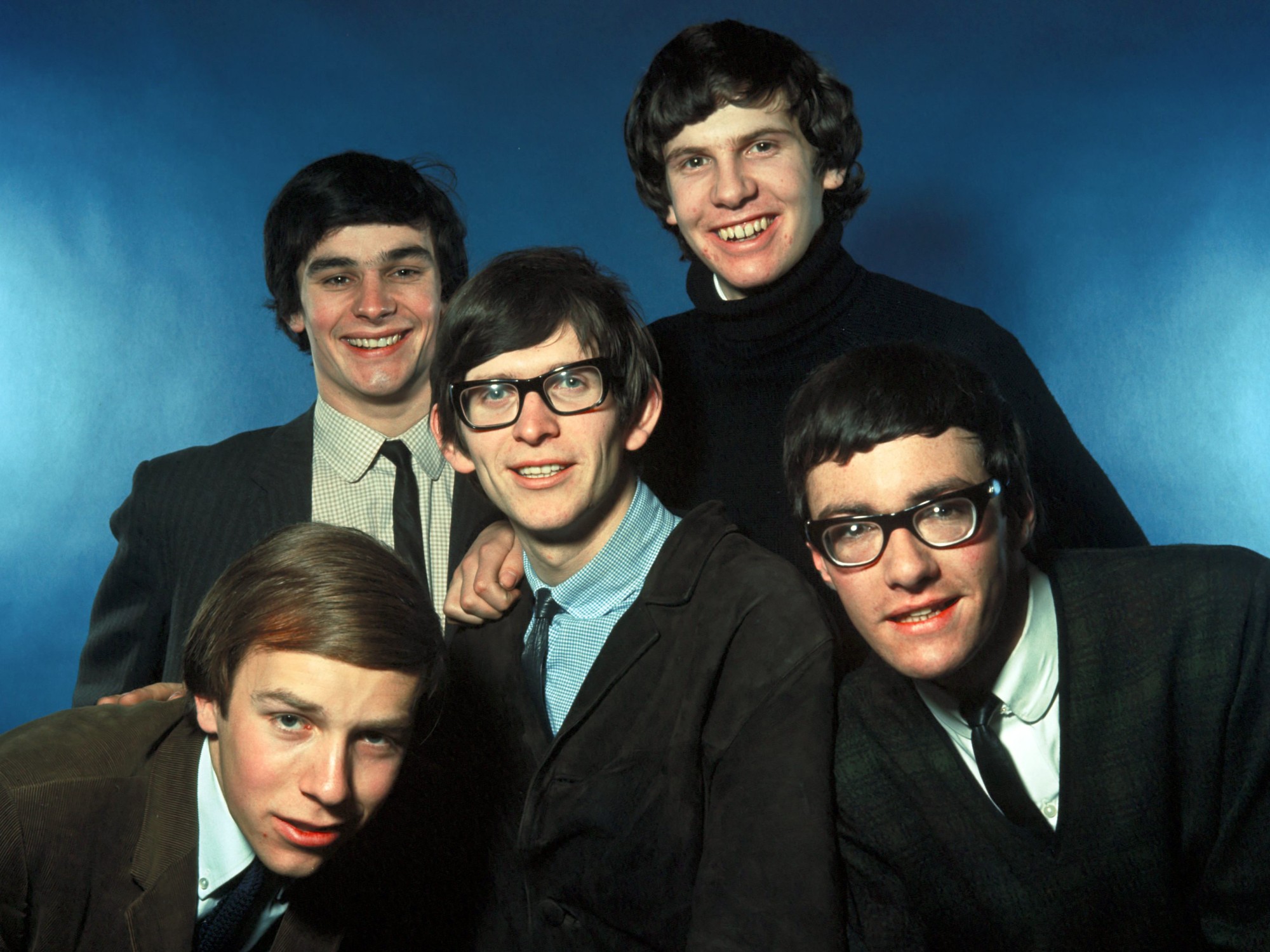 What’s the oldest band you’ve ever seen in person?

Until tonight, mine will have been the Steve Miller Band. Did you know those dudes have been making music and touring since 1966? That’s over 50 years of playing music for a living. Can you imagine what they’ve been through? The weird shit they’ve seen? I’d love to sit down and talk with him, just for an hour, just to see what it’s been like.

But tonight my record will be broken. I’ll go and see one of the great British bands that broke into the American mainstream in the 1960s, only to fade out faster than they blew up: The Zombies.

Their 1968 album ‘Odessey and Oracle’ wasn’t as successful as their first, ‘Begin Here,’ but I’d definitely suggest you begin at the former. Over the years, it’s gained a huge following. Not because it’s poppy. Because it’s different. There was a string of bands in the late ’60s that were doing things differently; The Beatles, The Kinks, The Zombies (all British, by the way) were turning rock and roll on its head, making music that was unrecognizable when compared to their boy-band, bowl-cut stuff from the early ’60s.

But why wasn’t it as successful as their first album? Was it because of the fact that they shifted so far from their original style? Of course not. Look at The Beatles. 1968 was the year the white album came out, and that’s about as far from ‘Tell Me Why’ as you can get. Shit, John Lennon made a song where the only lyrics are the words ‘Number nine’ over and over again. But people don’t like to talk about that one. Listen to this and tell me it’s not a million times better than that.

It’s fast. It’s melodic. Colin Bluntstone’s voice is like a warm blanket that wraps around you, assuring you that everything will be okay. It’s songs like this that helped land ‘Odessey and Oracle’ at #100 of Rolling Stone’s top 500 rock albums of all time. The British invasion wasn’t just two bands. It was a whole string of musical acts that came in and destroyed the late ’50s mentality that the US was stuck in at the time.

It’s not just The Beatles. It’s not just The Rolling Stones. Check out The Kinks. ‘Lola vs. The Powerman’ is in my top five albums of all time. Of all time. The white album, in all honesty, hails in comparison to Lola. And tons of others hail in comparison to Odessey. It’s a special album, with an especially special song. Me and my wife’s wedding song was This Will Be Our Year, the ninth track on Odyssey.

What am I getting at?

Listen to different music. Don’t stick in your hole. Don’t believe the hype. There are hundreds of thousands of bands out there that made one or two albums and then dropped off the face of the earth. Just because we don’t make movies about them doesn’t mean they’re not better than The Beatles. Often, they’re on par–or in the case of Odessey, even better.