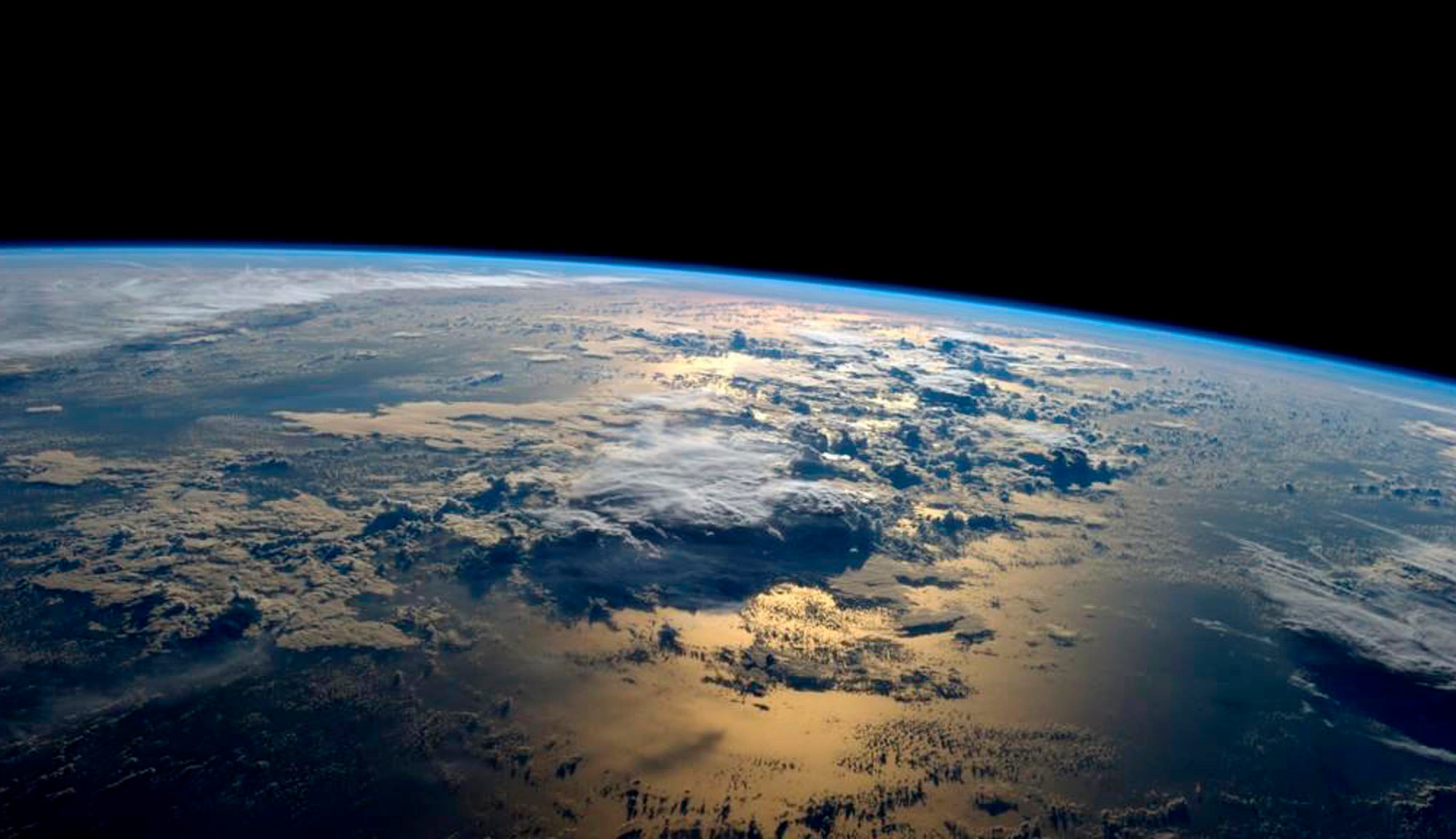 We’d been receiving their transmissions for weeks: a loud series of bleeps over the NSA communications satellites. At first, it was written off as an anomaly, a bug in the system that would work itself out in time. But as the days rolled on, the noise grew louder and more frequent.

They called in a kid to see what he could do. Kid. Hah. Kid’s a relative term. He must’ve been 25. Anyone under 50 seems like a kid when you’re as old as I am. Regardless. He sat at the computers night and day trying to find a pattern in the transmissions. Finally, after three days of him sitting in that room without a wink of sleep, I got a call while I was at home.

“Sir. We’ve cracked the code. We need you to come in immediately. I’ve already sent a car over to pick you up. You… You need to hear this.”

The door knocked before I could even say a word. I hung up the phone and put on my slippers. His voice was too urgent; there was no time to get fully dressed. A robe would have to do.

We drove through the darkened streets of Washington D.C. until we came to the pentagon. The tall, foreboding fences opened their jaws as the car approached and we were waved in. As we stopped, the driver grabbed the umbrella in the passenger’s seat, got out, and opened my door. The umbrella popped open as I swung my legs out and stood onto the wet asphalt. “This guy’s good,” I thought to myself.

When we got into the briefing room, the President was already there. We didn’t say anything to each other; we’d never been friends, we just exchanged a polite nod as I sat down at the opposite end of the table. At that moment, the screen in the middle of the room flickered on. The kid walked in, a computer underneath his arm.

“Sirs,” he whispered, like he was about to tell us a secret that neither of us should know, “I want you both to understand that this is extremely preliminary. I’ve only run a few tests, but I think I’ve developed a translator for the signal.”

We both sat there quiet. Staring at each other, we raised our eyebrows and then looked back at him. “Out with it, man!” I shouted. I was interrupted during my nightcap, so I was a bit on edge.

“I… I believe this is what they’re saying.” He set down his computer and plugged it into the main monitor. Nothing.

We still sat and stared. The President looked down at his watch.

“Would either of you happen to know where the remote is? I think it needs to be on channel three, and it doesn’t seem to be working.” The kid’s voice shook as he spoke. I couldn’t tell if he was nervous or if it was just the lack of sleep.

A team of agents in black suits ran into the room, each running for a different piece of equipment. One minute… two minutes… three minutes… Five minutes later, they finally got the damn thing working. The screen flickered for a moment, and then mirrored the laptop that set on the table next to the kid.

“So whatr we looking at here, kid. I just see a bunch of lines on a screen.”

“Well, yes. Yes sir. I thought so too. But once I began tracing the pattern of the waves, I noticed that it was analogous to that of human speech.” He didn’t do anything. I think he was waiting for some sort of reaction out of the two of us. He stood there for a moment in anticipation, and then resumed his presentation. “So, once I found that, I began running them through different translation software, editing their code when I ran into roadblocks… And…” He paused to suspend his big reveal. “Came out with this.”

“God damn it. Will someone get this kid a working computer?! This is the pentagon for chrissakes! We’ve got to have one somewhere. A typewriter? Anything?”

He fiddled around for a second or two.

“Ah. Here we are sir. My apologies. Came out with this.”

Check back tomorrow for the next installment of “Hi! My Name Is ____.”