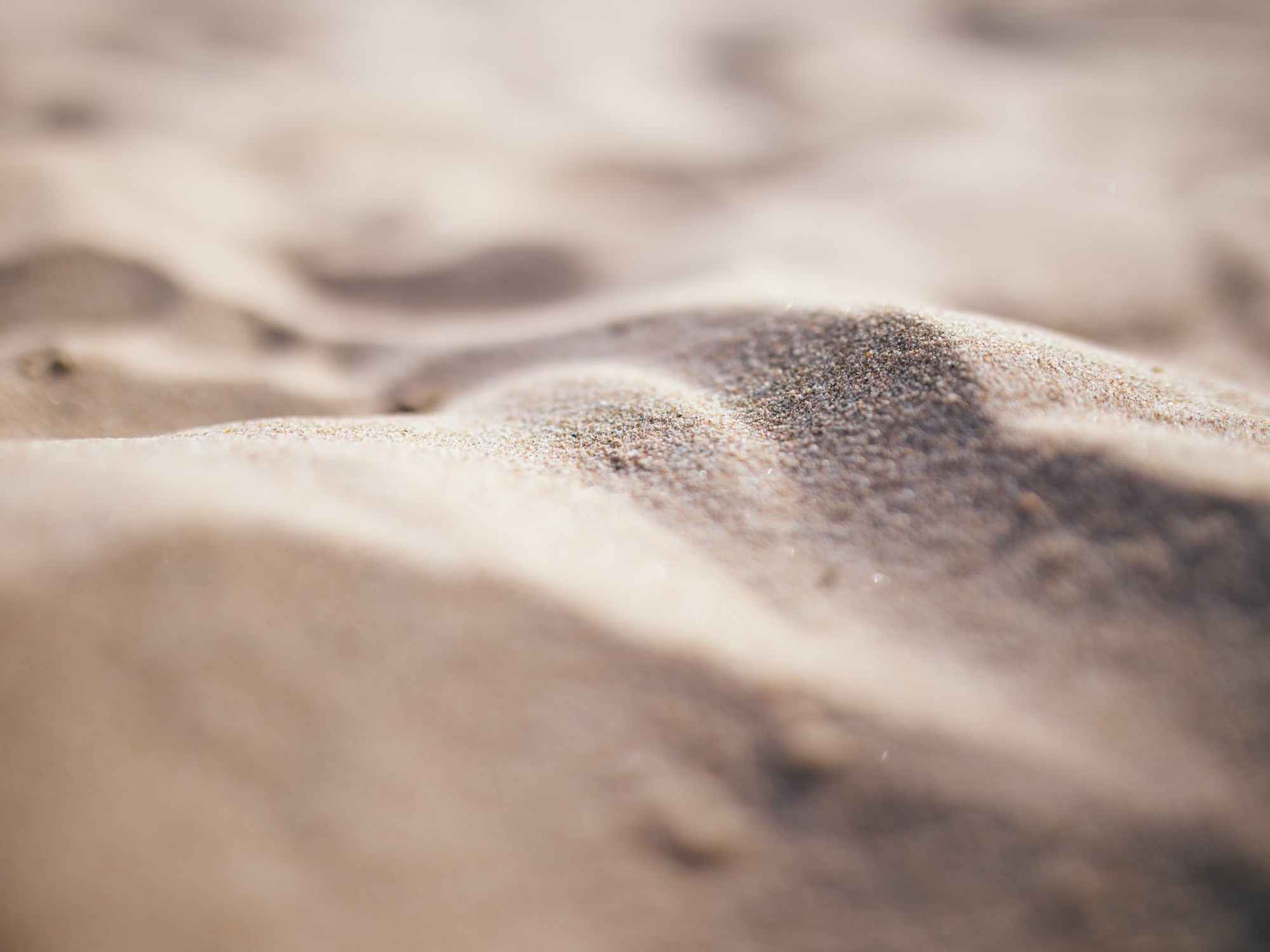 It’s hard to write when you feel like shit. It’s not supposed to be. That’s the image that everyone’s given of writers: they’re depressed alcoholics who spend all night drowning themselves in whiskey, only to wake up at the crack of noon, sit down to an old Underwood typewriter, and bust out 100 pages of inspired bullshit.

But when your depression is related to your creativity, it’s not that easy. When you’re constantly beat down and told how little worth your work actually has, it’s difficult to find motivation to be creative. You start believing it, whether it’s true or not, that you’re worthless and that your creative input has no value. Which…isn’t the best position for a creative to be in.

I’m a creative because I can’t really do anything else. I’m not a mathematician, far from it. Now that my wife comes home nightly and recounts her horror stories to me of being a teacher, I’m not quite sure I could do that either. I’m not a manager, I’m not a desk jockey (he says, writing from a desk)…I can come up with ideas and execute them. But stifling that creativity is a self-sustaining process. It’s not that I don’t get to be creative; I do. I come up with great ideas, I just get told they’re shit. And boy, in a world where communication is definitely one of the things that’s lacking, they sure can communicate to you how little your ideas and creative input actually mean. It sucks. It sucks because the one thing I’m good at, I’m being told I’m not good at on a daily basis.

When that used to happen, I could turn to my blog and bust out a piece that would make me feel good about myself. It didn’t matter what it was; a review of a video game, TV show, or a book I’d just read; a tiny poem that had no rhyme or reason; a short story of receding memories. Hell, just two weeks ago I wrote one of the best things I’ve ever written. But since then, I’ve felt less than uninspired. I’ve felt beat down, hopeless, and miserable.

I’m very lucky to have another creative outlet in my music where nobody can tell me what I’m doing is wrong (except for myself). Also, in my other work. It’s one thing to have nothing but negative feedback in your life; it’s another to have an alternate source of praise. And I’ll be damned if there isn’t praise. It feels so good to have that somewhere in my life, at some sort of creative vent. I get to edit, I get to write, I get to give input and direction on campaigns and I get thanked for my insight.

Going from one extreme to another is something I’m not used to. It’s frustrating, to say the least, but at least I have that. At least I have something to keep me going. If nothing else, I have this, my outlet, to complain and fantasize, to wish and dream in. I only wish I was more disciplined in this. That I could at least be the troubled writer with a sense of purpose and inspiration, one who could get up with the birds, sit out on my porch and sip a cup of coffee while cranking out six or seven chapters. But that’s been far from the case.

I hope this feeling subsides soon.