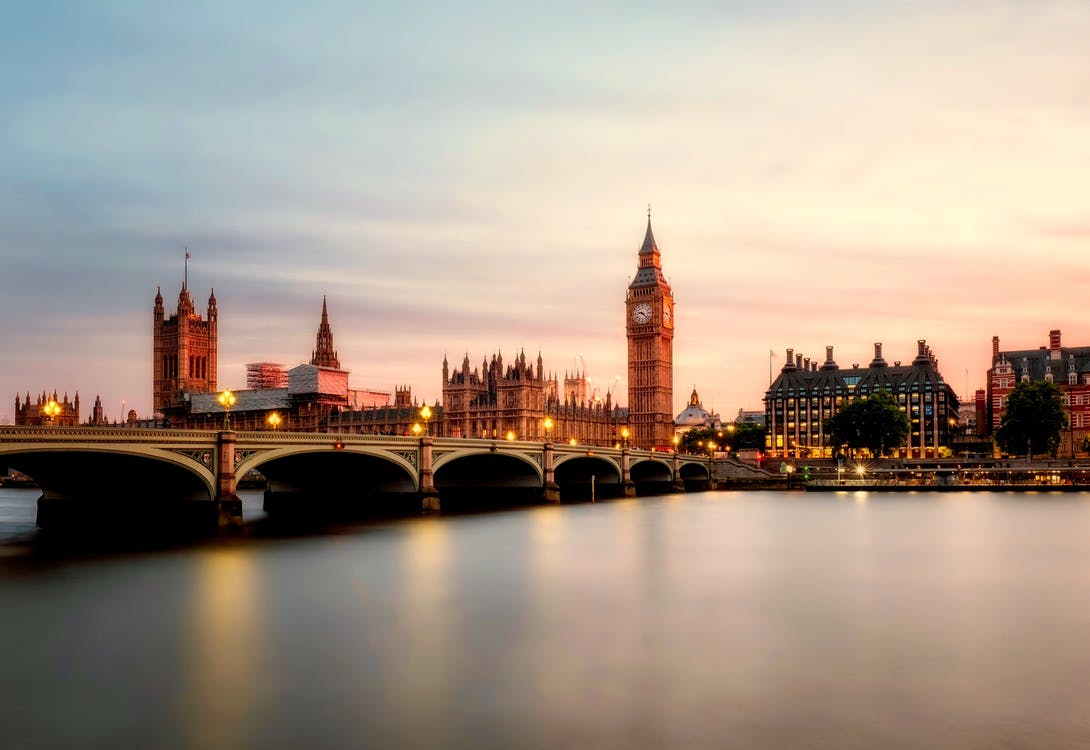 Well, today’s the day that British MPs vote on Theresa May’s deal to leave the EU.

It’s probably not going to happen. The deal, I mean. The vote will happen, sure. They’ll get together and say things like ‘Here here!’ and ‘Right oh!’ and ‘Jolly good!’ and then tell the PM to ‘Jog on!’ while they give her a backwards peace sign.

While most are pretty sure what’s going to happen this afternoon, there’s been a lot of speculation about what will happen after the vote. Will the MPs decide to leave the EU with no deal whatsoever? Will they decide to stay? Or will they simply go back to the British people saying ‘Well chaps, we gave it our best shot and got nowhere. So…do you still wanna do this?’

There are people whose job it is to sit there and speculate about what’s going to happen, and even they have NO fucking idea where it’ll go from here. Seriously, these people get paid to speculate, and their speculation tank is bone fuckin’ dry. All we know is that one of these three things will happen. What’ll it look like?

Britain could just leave. Wipe their hands clean of it all and say no more. Which could spell disaster for Europe. That’s one thing that I think these people don’t understand: you’re severing a limb, here. Whatever analogy you want to use, whether Britain is the head and the EU is the body, or vise versa, Britain is going to be screwed if they leave with no deal in place, there’s no doubt about that. Trade will undoubtedly come to a screeching halt as trucks line up at the French border. Ports will become inundated with customs agents declaring goods. Taxes, of course, will have to be paid.

And who’ll pay them? The British people. I’ve heard so many individuals still expressing the sentiment that they think their specific group, fishermen, miners, etc., will be better off after Brexit. Dude, you live in a global society. Your country once ruled half of the known world. How can you think that pulling away from any and all connections with the outside will be better for you?

If they decide to stay, and if the EU lets them, it’ll never be the same. Britain will always be the red-headed stepchild of the EU, and they’ll never be looked at the same way again. They won’t be taken seriously. They won’t be invited to parties. They won’t even get to sit with the cool kids anymore. They’ll be hanging out in the back with Croatia and Estonia while the big boys like France and Germany get to make all the decisions.

This is probably the scariest option of all three. Why? Because if it comes to this, that means democracy has failed. The representatives who were elected to do what the people wanted are telling them that their opinion is wrong. Regardless of whether or not they’re a majority, regardless of whether or not the majority has shifted the other way, the British people spoke, and they want out. So no matter how much it’s gonna hurt, no matter how much of a shitty deal you have to make, you can’t go back to them and tell them they’re wrong.

What’s going to happen? Who will come out on top? Nobody, that’s who. The EU loses, the British people lose, Theresa May loses…everyone is screwed.

Author’s Note: Looks like I waited too long. The vote was held. The deal didn’t pass. Let’s see what happens next!