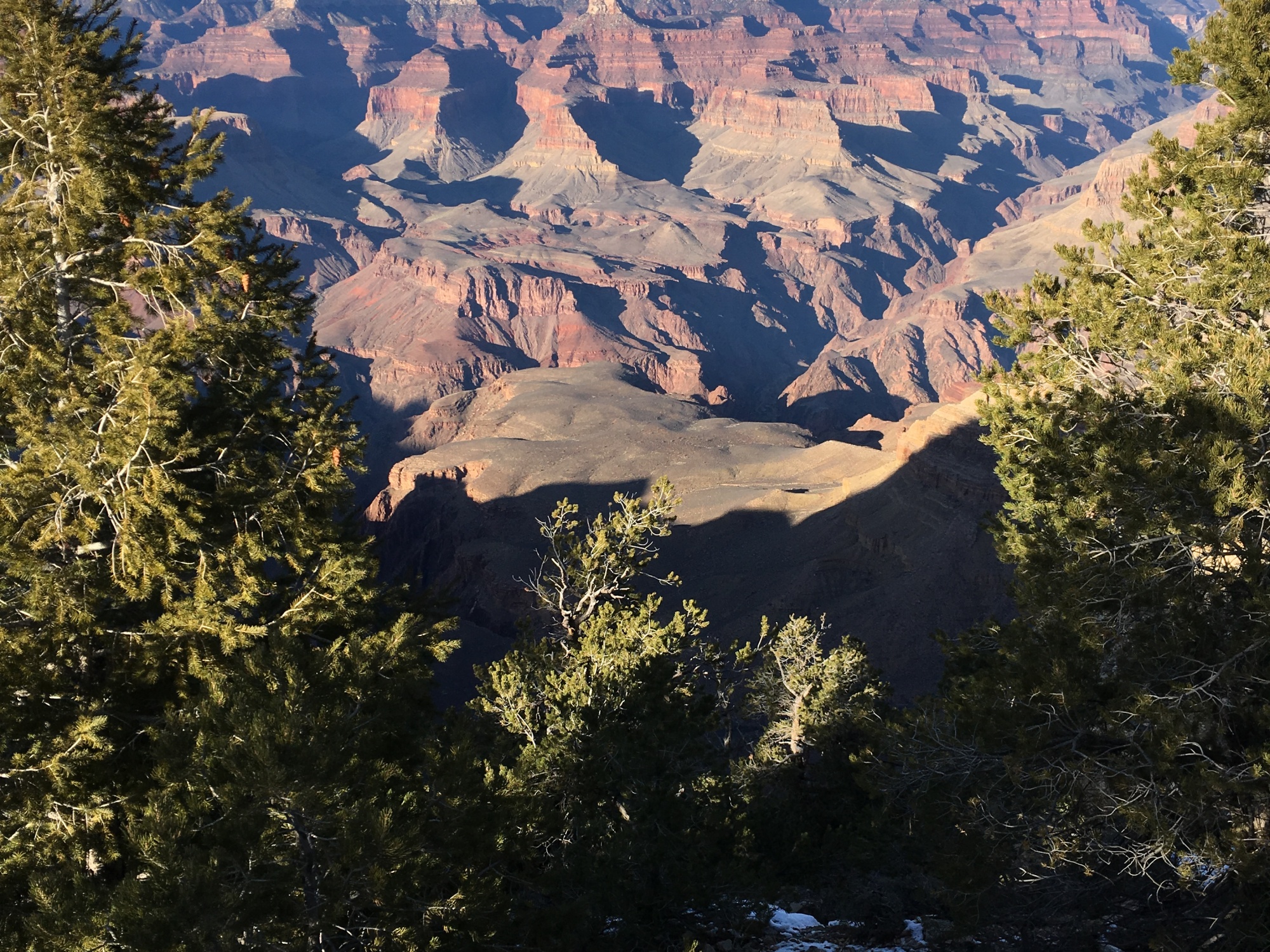 Sunday morning weather sure is the worst. A headache, sore throat, and a pain in your side. Wake up next to her, the only good thing goin. Gonna have to explain why there’s a cold wind blowin through the window. Came in last night, half past three, spent the whole damn night drinkin whiskey.

It’s hard to explain when you’ve been gone so long. Hard to realize when it all went wrong. But stay strong. Keep on keepin on. And know it’ll turn out right someday.

Monday weather, same as Sunday. Swing outta bed, a big old pain in my head. She’s already gone, left for work. I guess it’s about time I go see the clerk, pull out a 20 dollar bill, smoke up my fill, and melt away until that Tuesday weather comes.

Tuesday, what’s that? Nothin’ good but a final nail in the coffin. Monday, you’ll hold on. Pick up a couple grams and try to keep it goin’. It’ll only be a few more days until that final wind’s blowin’.

Wednesday morning, sun comin’ up. Looks a bit brighter than days before. But she’s standing over you, coffee in her cup. Pours it on your head ‘cause she found lipstick on your collar, bright fiery red. Aw hell, here we go again. More excuses, more changes, and that much closer to the end.

She comes in Thursday, kissing on someone else. Walks into my show, thinkin’ she’ll give him a go. But half an hour in, and a couple shots of gin, she’s off of him and back onto me. I’m up on stage singin’ a song or two. She doesn’t know what to do. Looks up at me with those big brown eyes, and I know who I’ll be goin’ home with tonight.

Friday’s here. Finally. At last. Haven’t slept in 21 hours, might as well push it to 23. Watching the sun come up, her head’s leanin’ on me. Is this it? Is this the end? The final breath of life into a cold, still day? Sure could be, and that’s fine with me. As long as come Friday mornin’Come, she’s leanin’ on me.

It’s hard to explain when you’ve been gone so long. Hard to realize when it all went wrong. But stay strong. Keep on keepin on. And know it’ll turn out right someday.