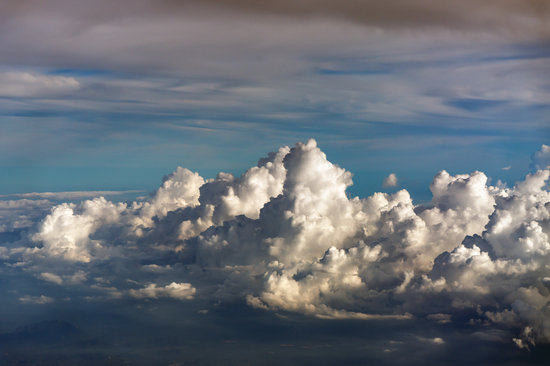 A guy on the radio this morning said something that really…uh…intrigued me. He was talking about the state of ‘the west’ and how we’re losing our ‘civilized nature.’ “Western civilization is losing what has made it so strong for thousands of years,” he said (maybe not word for word, get off my back), “and we’re starting to revert back to human nature – a more tribal, war-mongering society.”

Remember back at the beginning when I said it intrigued me? What I really meant was “A guy on the radio this morning said something that really pissed me off.”

There are two things inherently wrong with his statement. Let’s take a look at them.

A) That ‘western’ civilization is a thing at all.

It’s always funny when people mention ‘western civilization,’ because if you gave them a map and asked them to point out what/where exactly the ‘western’ civilization is, they’d probably point at the US. Some people might point out a few areas in Europe, like France, Germany, the UK, but most of them probably wouldn’t point at Greece (the place that so-called ‘western’ civilization began). Hardly any of them would point at South America, which is just as ‘west’ as the US is. Actually, they probably wouldn’t even point at anywhere south of the Rio Grande.

And what is ‘west’ anyway? Who is western civilization west of? Is it west of the US? Because I hate to break it to you, but that’s China. West of Europe? Ok, now we’re getting a little closer. West of Australia? That’s Africa.

Once again, what the fuck does that mean? Ask them that, and they’ll probably have a whole slew of answers for you. “Oh, well it’s ‘civilized’ culture.” “It’s the people who have ‘western’ values.” “Society, not ‘tribal’ people.”

The second thing, the thing that pisses me more than assuming that there’s a western civilization to begin with, is the fact that he’s telling other human beings that human nature is ‘non civilized’ and ‘warlike.’

One of the great things about this ‘civilization’ this dude praises so much is that we all depend on each other. Here’s an example: you’re walking away from the grocery store and you see an old lady struggling to carry her groceries back to her car. What’s your first instinct?

If you answered 1, then you’re a terrible person. If you’re like the majority of human beings, you probably answered 2. It’s my personal belief that humans are not innately warmongering, but altruistic and helpful to each other. This is because we understand that there’s strength in numbers and that we need each other to maintain a stable society, just like every other animal on the planet.

One of the biggest arguments about innate altruism is that humans don’t have morality. Religion has morality, and humans have religion.

I disagree with this statement solely because religion is just as much of a human invention as the computer I’m writing this on, and the altruistic aspects of religion had to have come from somewhere, right?

Look at the other apes – gorillas and chimpanzees – for altruism. Yes, I know that chimpanzees are total assholes and do wage war against other tribes of chimps, sometimes going so low as to eat their enemies’ corpses, but the other 90% of the time, what are they doing? Taking care of each other, grooming, and getting drunk off fermented fruit.

Same with gorillas. For some reason, we view gorillas as these massive aggressive creatures that will kill you with the flick of a wrist. While, yes, they could kill you if they wanted to, it’s not in any animal’s nature to kill – it’s in an animal’s nature to survive and pass its genetics onto its offspring. Putting yourself in danger and possibly getting killed just to kill something else is probably the worst way to do that. So most of the time, us animals hang out, eat, sleep, and screw.

‘Animalistic’ is a go-to word for humans to use when they want to sound sophisticated. Well, I’m sorry to say that we’re actually animals. We have exactly the same nature as the birds in the trees, the deer in the forest, and the chimps that swing around and fling poo at each other. We’re not better than them, and they’re not worse than us. We’ve made it this far with altruism, and so have they.

The only thing that makes ‘human nature’ warlike is people who keep saying that human nature is warlike. If you keep saying it long enough, it becomes true.

The sooner we get dudes like the guy on the radio this morning to understand that ‘human nature’ is loving, caring, helpful, and strong, then maybe we won’t have the ‘collapse of western civilization.’ Maybe we can all start to work together and actually get shit done.