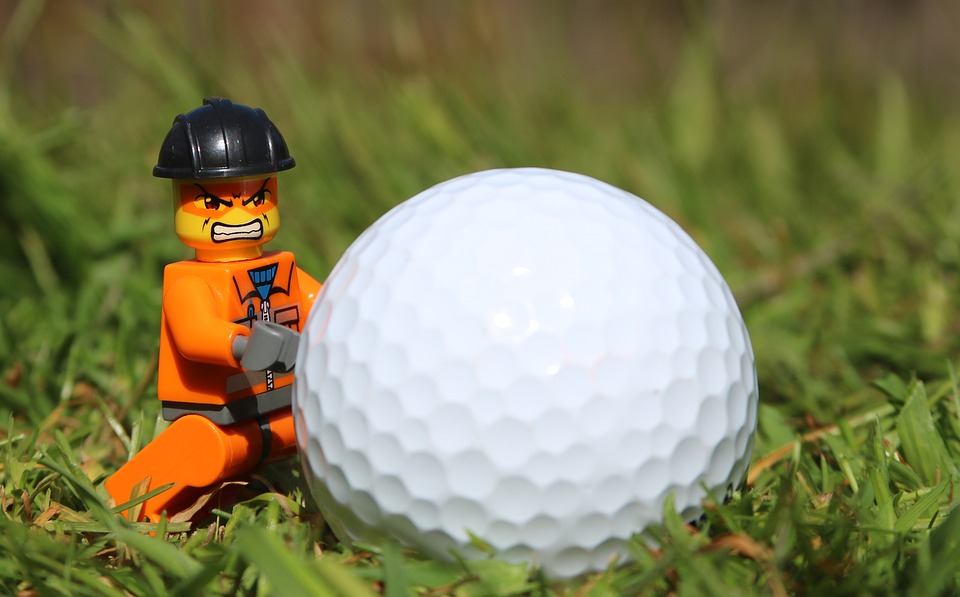 The last ‘First Impressions’ post I did was for Prey, the newest game to come out of Arkane Studios and Bethesda’s partnership. I, like a good little writer, told you that I’d probably have a review up within the week.

Haha… How young and naive I was back then.

So I did end up having to start over on Prey. It wouldn’t let me go back any further than 30 minutes in autosaves, and of course I didn’t do any hard saves earlier on in the game. You’ll be glad to know that this playthrough is going much better. I’m almost done (I think), and I should, SHOULD have a review up next week sometime.

Now. With that being said, that might not happen. Why? Well I’m trying to be a good husband, that’s why. I’m trying not to play video games constantly when I get home just so I can write a review on them. After all, this isn’t for money; this is for fun. So who cares when I get up a review for Prey? If you do, then I apologize, but you’ll just have to wait your turn.

Kelsey, if she’s reading this, is probably laughing to herself. I played Prey Monday and Wednesday night for a solid 3 hours each. But still. Just know I’m trying to devote more of my time to you and less to video games. I’d much rather chill and watch TV with you while you crochet and I play guitar than play Prey.

But I still want to write. I know I’ve fallen off the face of the Earth over the last few months compared to when I first started, but we’ve actually been busy at work and I’ve had things to do, so I haven’t been focusing as much on this as I should. But once again, it’s for fun, not for money.

But I have a lot of shit I need to write about. I want to do a lot of ‘First Impressions’ posts because, as of now, I’m not really through with anything. Let’s see… There’s:

I’m so late on the Community train it’s not even funny. But I’m so glad I started watching this show. I’m a huge fan of Rick and Morty, so when I found out that Dan Harmon, one of the creators of Rick and Morty also created Community, I had to give it a shot. And oh God, it’s so good. It’s weird seeing Rick and Morty style humor in a live action show, especially one with so many … well, they’re not BIG names per se, but they’re pretty big. It’s just a great show. I’m about 1/3 of the way through, and I don’t think I’ll end up writing a full review of it since it’s a whole 5 seasons long, but just watch it. Just… watch it.

Ever since I heard the first ‘Randy!!!’ from Aziz Ansari, I was hooked on his comedy. It’s funny. It’s stupid. It’s ridiculous. But Master of None is none of those. Well, except for funny. I had honestly forgotten about this show until the new episodes came out. Without Netflix’s handy email updates, I would’ve continued living my life without Master of None, but I’m glad I didn’t. This show is real. At least it feels like it’s real. Especially for someone who’s been in a relationship for the better part of a decade, I really have no idea what life is like without having someone around. Seeing Aziz and his friends and family in this show really makes me feel like I get it. I just got done with the episode where he just goes on like, 8 different Tinder dates. God. I couldn’t get over it. It’s exactly what I picture modern dating to be like.

And then the episode after that where he goes to dinner with that Italian babe and then he realizes he loves her? God that last scene where he’s just sitting in the taxi and it follows him from her hotel to his apartment. God damnit that was an amazing scene. One person. One camera angle. One song. Five minutes of awkwardness. It was beautiful. I can’t wait to finish this one.

I was doing book reviews quite a bit for a while there. It was fun, sure, but difficult. Writing book reviews is a lot different than movies or video games or TV. I feel like I forget half the stuff I want to say by the time I’m finished. But don’t worry. I’m still reading. Just not writing reviews.

This, however, might turn into one. It might turn into an even lengthy-er discussion on some really shitty topics. I’ve been reading this at the gym for the last couple of weeks and it’s really got me thinking about humanity and how we’re really no better than animals. Diamond goes into everything from dangerous drug use to genocide and how humans are really no different than animals, even in the things that we find uniquely human. It’s a great book and a great read for anyone interested in anthropology. Or just humans in general. Basically, if you’re a human, you should read this book.

Ahhh 12 Monkeys. I have mixed feelings about this show. Especially the first season. So many plot holes. So many paradoxes. So many things wrong with it. Especially since it takes its name from such a fantastic movie. But season 2 has definitely made me feel better about it. Still just as many time paradoxes and plot holes, but I can take it. It’s not following (or trying to follow) the plot of the movie anymore. It’s more… loosely based on the movie, now, which I think is what was killing it for me in the first season. Anyway, I’m about halfway through this one, too. I might be doing a full review of it, but probably not. Only time will tell.

So needless to say, I’ve got a lot on my plate. I’ll definitely be getting a final review of Prey up before too long, but just be patient. I just wanted to make sure that you guys know I’m not dead.