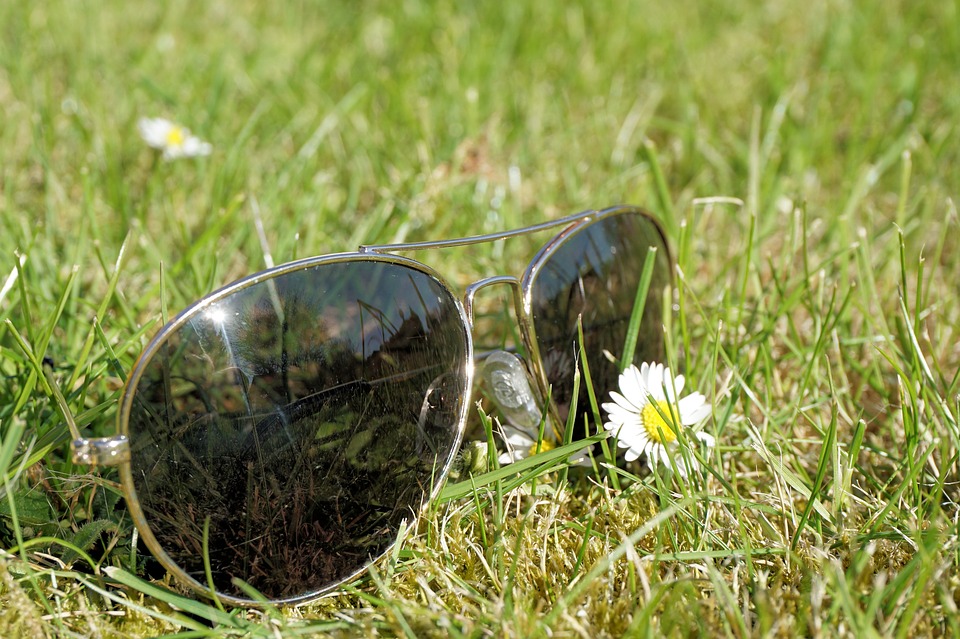 It’s Friday! And you know what that means… Tomorrow’s Saturday!

I’m really excited for this weekend. Well, for noon. See, we get half-day Fridays if your work is done, and we’re having a Fiesta party at noon today. What’s Feista, you’re asking? Fiesta is the Spanish word for ‘party,’ but aside from that I really have no idea. I’ve been living here all my life and I still have no idea what Fiesta actually is. From what I can tell, it’s a two week long excuse for the entire city to get drunk and come in to work late. But that’s just my anthropoligical assessment.

I’m excited for my guac I made. OH MY GOD THIS GUAC. Here’s the recipe:

It turned out so good. Give it a shot and let me know what you think.

I’m also excited for tomorrow. Why? IT’S REAL ALE’S 21ST BIRTHDAY PARTYYYYYY. Real Ale, if you’re not from Texas, is the greatest brewery in the entire world. They make wonderful beer, and it’s a magical place to go. Tomorrow, they’re celebrating 21 years of making the greatest beer in the world, and my cousin, Kelsey, and I are all going to go party with them. Last year’s 20th was awesome, even if it was raining, so I can’t wait for this year’s bash.

Then, after we get back from that, I GET TO GO RECORD SHOPPING FOR RECORD STORE DAYYYYYY. Oh my god. Have y’all seen the releases?? Thelonious Monk? Santana at Woodstock? Robert Johnson Box Set? The Kinks? The Zombies? The list goes on and on. I’m hoping we get back  from Real Ale with enough time for me to head down to Hogwild and pick up a couple of the special releases. I can’t get them all, so I’m gonna have to make some tough decisions.

And then… My little cousin is turning 16 and her mom is throwing her a ‘sweet 16 party’ at Little Italy. First of all, I’ve never been to a sweet 16 party, only seen them on MTV. I really hope they’re not all like they are on TV. But still… I’m old. Her being so old is making me feel old. People born in 2001 are now 16 years old. How insane is that?

I’ll tell you: super insane. Can you imagine not being alive before 9/11? I mean, I still remember a time where the country wasn’t in constant fear of attack. If you’re reading this and you were born after 9/11, can you tell me what it feels like to only know this crazy, insane world? Or maybe I’m wrong. Let me know. Thanks.

After we get done with ALL of that on Saturday, I’m gonna sit back on my sofa, drink more Real Ale, and watch Brazil. I’ve had this movie on my radar for a while now, and I finally decided to get it the other day. Terry Gilliam directs it. Yes. That Terry Gilliam. Monty Python. 12 Monkeys. Etc. Expect a review coming next week.

And finally comes Sunday. Ahhhhh the lazy day that everyone needs. Sitting back, relaxing, and nursing a mild hangover. I can’t wait.

I also want to apologize for anyone that actually cares about my blog. I’ve been slacking on writing lately, mostly because I’ve been busy at work, and I don’t want to work when I get home from work. But I’m going to try to get back into the swing of things so I can keep up my writing chops. Does anybody want me to cover anything in particular? Tell me! Throw something at me, no matter how stupid or weird it is. I’d love to get some feedback.

Cheers, guys. Everybody have a good and safe weekend.