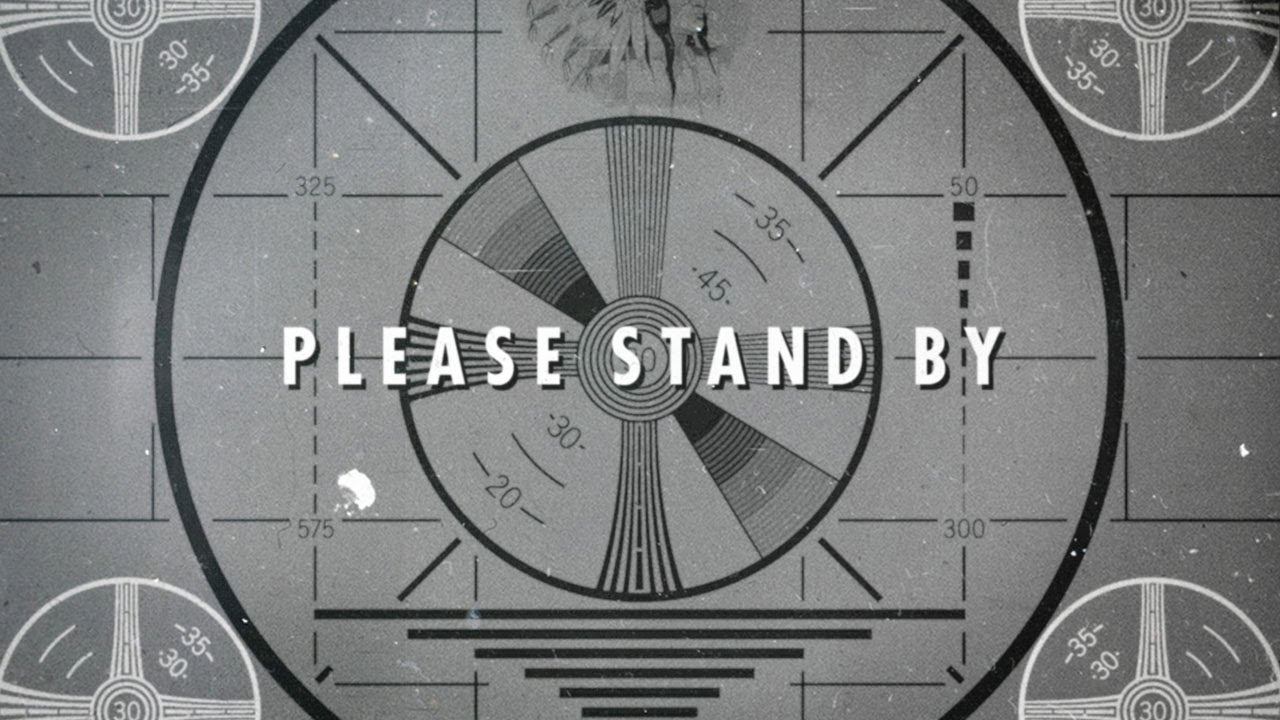 The Fallout series holds a special place in my heart. From the first time that someone told me “Hey, there’s this video game where you can shoot a miniature nuclear bomb at people from your shoulder,” I was hooked. I picked up a copy of New Vegas, then Fallout 3, then Fallout 3 GOTY Edition, then New Vegas Ultimate Edition (it’s cheaper to just buy the ultimate editions than buy all the DLC from the Xbox marketplace), and then, Fallout 4 was announced. I was so excited. I preordered the collector’s edition right away (who doesn’t want a Pip-Boy that you can put your phone into?) and received it five months later.

I put a lot of hours into that game, about 350 at last count, but always on the regular difficulties. I think I played on hard for one of my playthroughs, but once you know the basic layout and mechanics of the game, it gets pretty easy to beat at any difficulty. That is, until you put it into survival mode.

I didn’t want this to be another lame playthrough, though. I wanted this to be special. I wanted it to be difficult. I wanted this one to be different. So I installed two beautiful mods (thanks, PS4 mod support!), one to just brighten up the colors a bit and one to allow me to scrap nearly everything in a settlement, and started up the game. When it came time to select a difficulty, I chose ‘Survival.’

If you’re not familiar with survival mode, I’ll give you a quick overview. It’s hard. It’s the hardest of the hard. Imagine taking ‘Hard’ difficulty, putting it on steroids, and those steroids are on steroids.You deal more damage, sure, but you take more damage, too. You have to stay hydrated, feed your character, make sure you have a clean bed to sleep in or you’ll get parasites, the list goes on and on. Oh, and you can’t save, either. The only time the game saves is when you sleep. So… Yeah. There’s that.

I’ve only been playing for about 10 hours so far. I’m level 10 now, I’ve got some pretty good guns, and I’ve just made it to Diamond City, but I’ve logged about 350 hours into the game as a whole. So I wanted to take some time to impart on you, kind reader, some knowledge that will help not only me get through Fallout 4 Survival Mode, but maybe it’ll help you too.

To all you Fallout 4 Survival Mode freaks out there that screamed out in pain when I said I installed the ‘scrap everything’ mod, you can go ahead and stop reading if you haven’t already. I’ll wait….

Are they gone? Good.

Look, guys. I, for one, think that it’s necessary. If not necessary, it definitely doesn’t hurt. It might make things a little bit easier at the start of the game, but seriously. It’s not that big of a deal. From the moment I got out of Vault 111, I ran straight to Sanctuary and scrapped everything I could. Sure I might have gotten some extra screws or some extra concrete, but it really was a negligible amount. I’m not cheating. I’m using the mods at my disposal to my advantage.

So after you install this ‘scrap everything’ mod, you’ll have quite a few more materials than you normally would. Take the time at the beginning of the game to build up Sanctuary. You should at least be pretty close to level 2 by the time you get out of the vault, but if you build smart, you can get up to level 5 easily without even leaving Sanctuary. This gives you five new skill points to do with what you see fit. Plus, you get a nice clean bed out of the deal. (Did I say that? No? Oh. Well build a bed first so you have a place to save. Duh.) What should you do with those skill points?

In the late game, it’s not really that big of a deal where you put your skill points. The whole point of RPGs, especially Fallout, is that you should feel weak and powerless at the beginning of the game, then grow stronger as you advance through the levels. So once you get to level 50, you’re going to be pretty damn powerful.

But at the beginning, every skill point counts. Especially when setting up your ‘S.P.E.C.I.A.L.’ before you go into the vault. I’m not here to dictate to you how you build your character, but I will tell you this: charisma is useless. Don’t. The only thing you need charisma for is ‘Lone Wanderer,’ and you can get that with three charisma points. That’s all you should be putting in there, so don’t invest anything more than that.

Also, do get ‘Lone Wanderer’ as soon as possible. It’s extremely helpful, especially in survival mode. 15% less damage taken and +50 carry weight? Yes please. And it only gets better with each rank you take. So take it early.

Other than that, it’s up to you. ‘Life Giver’ is pretty crappy in the regular game, but in the early parts of survival, it can give you a real edge. So would you rather be able to take more damage, or deal more damage? Whatever you end up taking, think about it, first. Don’t go spending points left and right just because you have them.

Empty milk bottles. Beer bottles. Empty Nuka-Cola bottles. Anything and everything that you think might be able to hold water, pick it up. Why? When you go back to Sanctuary (which you should, often), go up to your water pump and you can actually fill up empty bottles with purified water. No more searching high and low for purified water or losing health to the pesky irradiated stuff. Grabbing empty bottles is one of the easiest ways to decrease dehydration effects and keep you from spending all your money on purified water from vendors. This is a simple thing to remember, but it can make a huge difference in your playthrough.

Bethesda made a number of changes between survival mode and the regular difficulties. Sleeping, food and water, saving, and fast travel, just to name a few. But perhaps the biggest change is in the ‘weight’ system. In regular modes, your carrying capacity can easily exceed 500 with the right perks, armor, and buffs. But in survival mode, you’ll be lucky to get up to 300 on a good day.

Depending on how many points you invest in strength (I have 4), and how many ranks of ‘Lone Wanderer’ you take (I have 1), your carrying capacity will be up to around 200 in the start of the game. That’s great and all, but once you start factoring in your armor, weapons, healing items, and junk, that 200 goes away in no time at all.

Keep in mind that all items do weigh more in survival, and items that used to not weigh anything now do (albeit an insignificant amount). So when you pick up .38 ammo from a group of raiders, you might actually end up over encumbered. It sucks, but it causes you to make real decisions when thinking about what items to take and what to leave behind. Do you take that .38 ammo to sell to a vendor for some easy cash, or do you leave it behind and take that sweet sweet water instead? Think long and hard before picking up anything in survival mode. It might just save you some health.

When I played Fallout 4 the last time, I eventually got to a point where I was just running in and destroying things. Even at the start of the game when you’re supposed to feel helpless, it just felt ridiculous to be sneaking around a group of raiders when I could just go in, blast their heads off, and take a little bit of damage.

In survival mode? Ha! No way. I can’t tell you how many times I thought to myself “Meh I’ll just sneak up to these guys, shoot them to get 2.5x sneak damage, and everything will be good.” Not in survival.

Playing survival has made me rethink my strategy for fights. I find myself avoiding confrontation a lot more now than I used to. I also find myself running a lot more, too. If I get in a fight I know I can’t win, I’m out. Gone. Done. So don’t go jumping into fights right away. Assess the situation, choose your shots wisely, and make sure you’ve got some healing items ready.

Long story short: play it, but play it smart. You really have to think about every little thing you do or you could get sent right back to square one. I’m loving survival so far, and I can’t wait to get deeper into the wastes. Do you have any tips for Fallout 4 survival mode that I might have missed? Do you think I’m full of shit? Let me know in the comments.