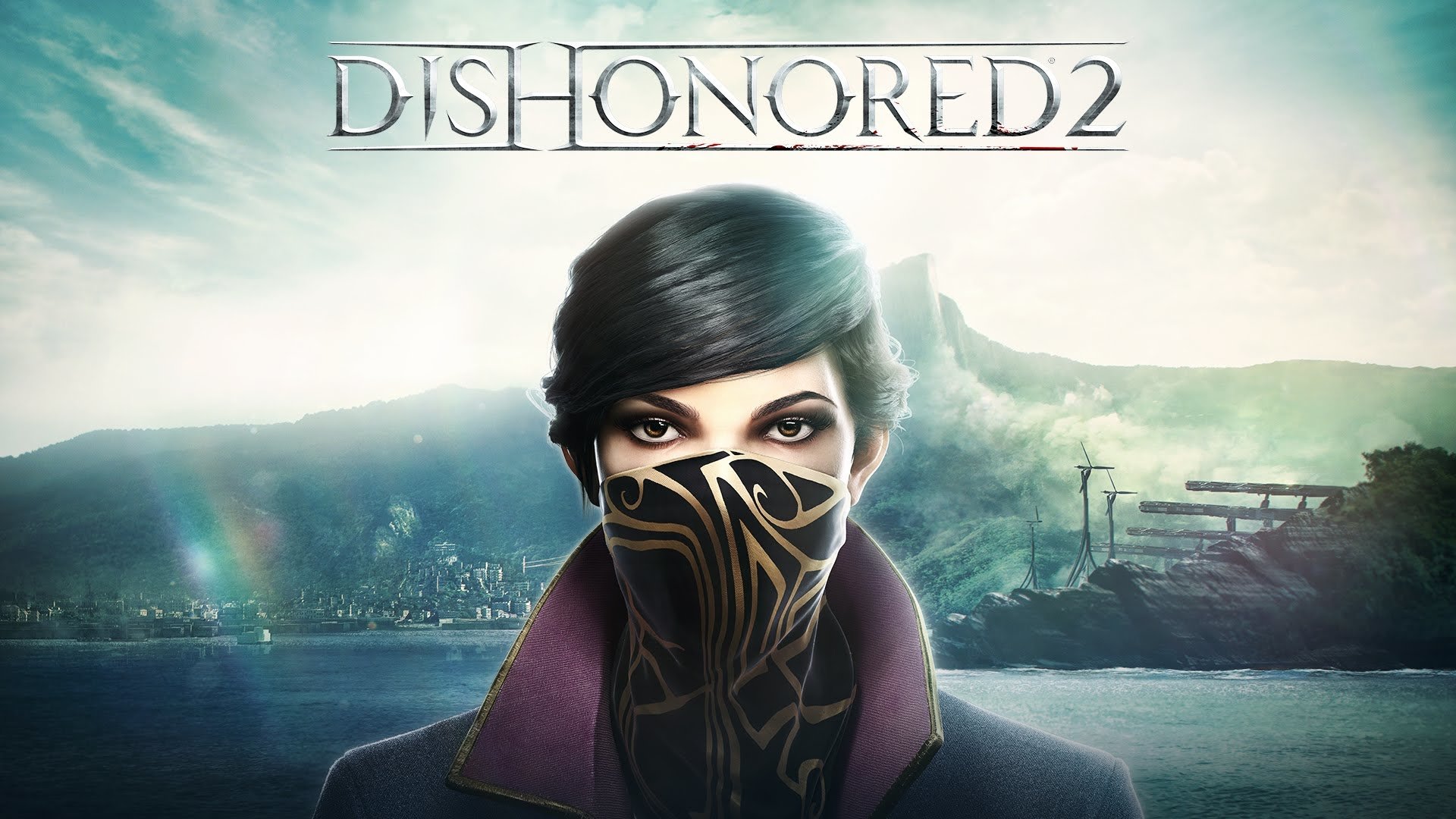 The Dishonored franchise has quickly earned a special place in my heart. I don’t think I’ve ever grown as attached to a series as quickly I have this. The first game brought me into the, in all honesty, really messed up world of The Empire of the Isles. I learned about the political unrest of Dunwall, the plague, and the history of the city. The second game took me to a new town with new problems, new plagues, and a new, even more screwed up history than Dunwall. I’ve quickly been drawn into this world, its people, and its horrifying story, but I’m not saying it’s flawless. Far from it.

For one, Dishonored II feels quite repetitive at times. Towards the end of the game, in the last two levels, instead of working my way around buildings and finding unique ways to take down enemies, it became rather formulaic. My powers I’d developed allowed me to domino enemies together, and then swoop in with my shadow walk to clear out an entire room in seconds. It became more of a chore than a challenge.

It wasn’t just the gameplay that felt repetitive. The levels themselves, at least in the beginning, felt like they were just swapped out skins. I had to clear out an area, head to a new one in a carriage, and then do the same thing again. This wasn’t evident when I was first going through them, but once you get into the late game and the story (and the levels themselves) becomes more complex, it was obvious how repetitive the start to the game was.

I can say that there was some shoddy level design and repetitive gameplay in Dishonored II, but I’ll also tell you that it had one of, if not the greatest level I’ve ever played in a video game before. And, for it’s faults in gameplay, I was blown away by the abilities I’d gathered over the course of the game. I think this actually reflects the story rather well.

Dishonored II, depending on your definition, is slightly an RPG. You don’t level up, but you gain better powers by using runes. You don’t gather stuff to craft, but you do gather things to get you coins which can be used at local black market shops. The one thing that stood out to me as particularly RPG-esque is the player’s progression in the game.

In most RPGs, you start out as total crap. You’re afraid, terrified even, to do anything out in the world. You’re so terribly underpowered that you can’t take five steps in any direction without losing 90% of your health. Dishonored II took this concept that was present in the first game and elaborated on it greatly.

By allowing you to play not only as Corvo Atano, but also as Emily Kaldwin, the now deposed empress of Dunwall, you really do get the feeling that you’re underpowered for a reason. Sure your father taught you a thing or two about fighting and taking down enemies, but you’ve never been put into an actual fighting situation before. You’ve never met with the Outsider before, only heard stories of him, so when you do finally accept his mark and begin acquiring and using powers, you’re just getting used to them.

But by the end of the game, you’ve progressed. Not just as a person playing and getting used to game mechanics, but as Emily Kaldwin herself. She’s now seen and done quite a bit in the world of Karnaca. She’s gathered runes to make herself stronger. She’s fought enemies big and small. She’s not the empress she once was, sitting on a throne and going through the same boring routine every day; she’s a fighter. I don’t know if this was the intention of the development staff, but I’d like to think that such an intelligent team would’ve made the game feel this way for a reason.

And they really are intelligent. I think that’s one of my favorite things about the Dishonored franchise – there was never a point in either game where I felt like they were making it easy for me. They didn’t dumb down the story. They didn’t dumb down gameplay. They respect you as a player and give you missions that reflect that. Everything about these games makes you think. Whether it’s who to kill and who to save, or just simply making your way around a level.

Like I said earlier, Dishonored II has one of the greatest levels I’ve ever played in a video game. In the 7th level, A Crack in the Slab, you’re going after Aramis Stilton. You’re tasked with making your way into his manor and gathering information on Delilah. But as soon as you enter the mansion, you notice that your powers are completely drained. The Outsider appears and, in addition to his usual coded lecture, gives you a new heart. This one doesn’t show you locations of runes and bonecharms, though. It lets you slip back and forth through time.

That alone is an amazing concept, and most developers would’ve used this as a simple mechanic allowing you to just get to a couple of cool hidden locations. But not Arkane Studios. The developers actually designed the entire level around this mechanic. The mansion in your time is broken and dilapidated. You’re forced to use the heart to solve puzzles by going through halls that no longer exist in your time, making your way around guards that don’t exist, and even changing events that happened in the past to affect your time.

When I got to the ‘decision’ portion of the level, I chose to just grab the code to the room and go. I didn’t want to get spotted by anyone, so I just far reached down to the gazebo that Stilton was walking around in, took the code, and left. But, in true Dishonored fashion, your actions at this point actually play a pivotal role in the rest of the level. (I’m not sure about the game in general. I’ll let you know how that plays out after I replay the level.)

This is just one of the many ways Dishonored II rewards players for thinking outside the box. It’s really great to see a developer respect its fanbase as much as Arkane does. They not only allow the players to take these actions, but they give them the tools to do so without even letting them know. You need to think, explore, and replay to get the most out of the game.

But the tools they give you aren’t just purchased from a shop or handed to you as you progress through levels. You actually choose them. In another RPG-esque element, you’re given a skill tree of sorts. As you collect runes or purchase them from shops, you can choose which of these powers to take. Each power lends itself to either a lethal or nonlethal play style, and that’s another thing I really enjoyed. If you want to focus on one or the other, feel free, but if you want to mix it up just incase the shit hits the fan, you can do that, too. You’re not stuck in a box of stealthy play if you choose domino or shadow walk. You can easily domino enemies together and then go in guns blazing. You can choose to suck the air out of enemies rendering them unconscious while using shadow walk, or you can kill them.

Dishonored II is what the player wants it to be. Like I said in my review of Dishonored, I felt like every decision I made was having an impact. Every power I took affected gameplay in some way or another. And, more importantly, everything I didn’t end up doing had some sort of ramification in the end. Can Prey, the newest offering from Arkane Studios coming out in May, live up to the high standards that the Dishonored franchise established? And does it really matter if the game is good or not since they let you turn into a banana and float through space? We’ll see, but if Dishonored and Dishonored II have shown me anything, it’s that Bethesda and Arkane are a winning team when it comes to game development and production.

Player progresses along with the main character.

Structure and gameplay were repetitive at times.

5 thoughts on “Dishonored II – A Review”