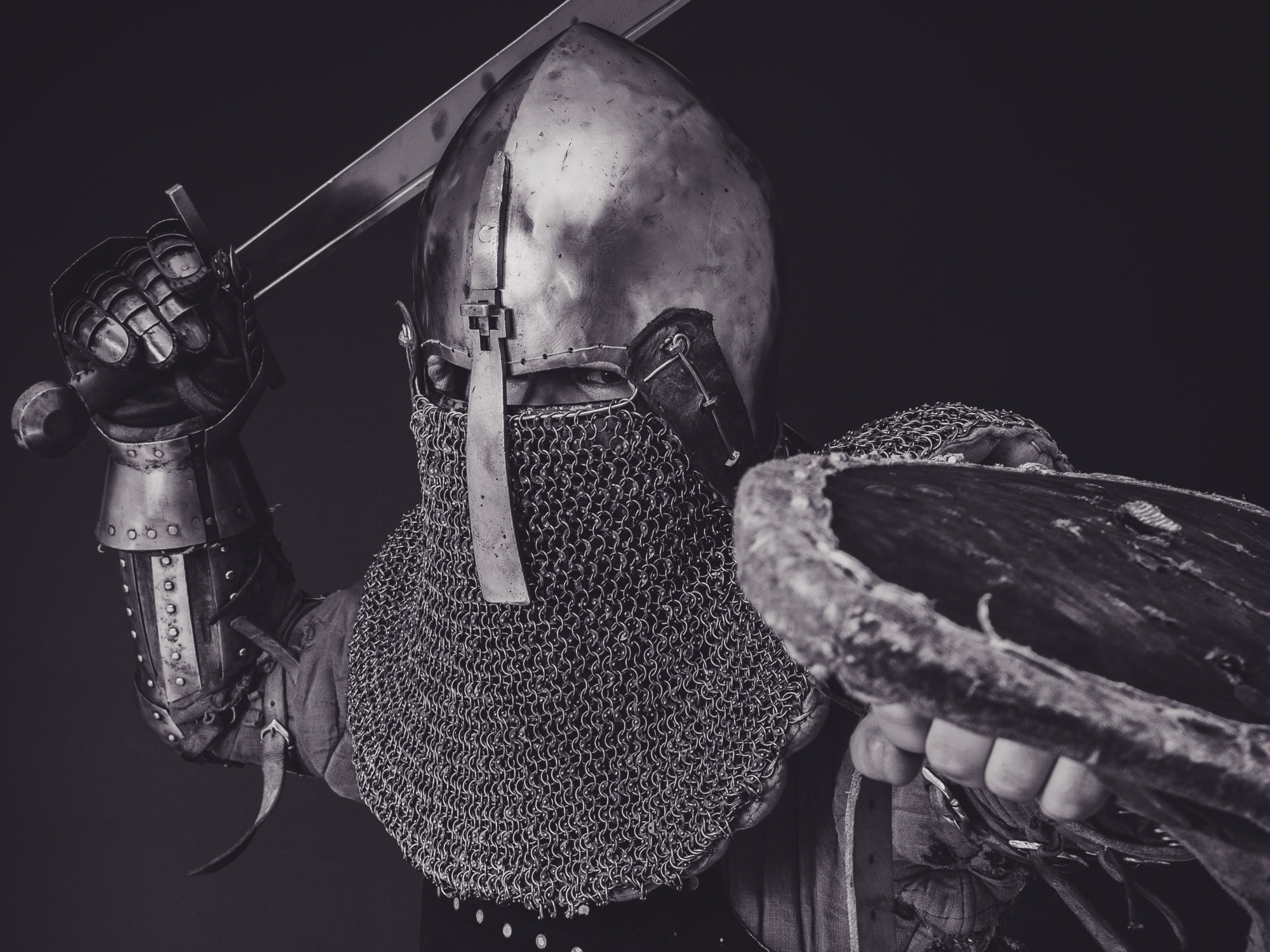 English. It has to be the most stupid, ridiculous, beautiful language on Earth. Every single word, every single letter has a story behind it. And each one of those stories makes no sense whatsoever. But, once you start to think about it and look deeper into the history of it, you start to get a better picture of where our language came from and where it’s going.

“Why,” you might ask yourself, “do we have a ‘k’ in words where we don’t even say it? What purpose does this serve?”

Well sit back and relax. Let me tell you a tale of the olden days.

See, English hasn’t always been the English that we know and hate today. At first, there were a bunch of tribes that lived on the areas that today make up the UK: Wales, Ireland, and Britain. These tribes mostly spoke their own languages, and continued to do so for thousands of years. Some of these languages like Welsh and Gaelic are still spoken today (but are in danger of going extinct due to lack of interest from younger generations and lack of usefulness).

Some of these tribes did come together to form a very very early version of Old English, but it wasn’t until the Angles and the Saxons settled in Britain after the Romans left that a unifying language began to emerge.

The Angles and the Saxons were tribes from Germany and Denmark that came over to raid and settle what we know today as England. After they settled in and either killed or assimilated native tribes, a unique problem began to emerge: they had a very similar language (thanks, Proto Indo-European), but they had trouble distinguishing certain types and groups of words.

For instance, one person may have distinguished between a horse and multiple horses by adding an ending to the word, making it ‘horses’, where another would have an entirely different word for ‘one horse,’ ‘two horses,’ or ‘three horses’.

Out of this problem came a wonderful solution: we’ll just say one thing for horse, and one thing for more than one horse: horse and horses. Sure, you could be specific if you wanted to by saying “two horses,” but the plural of horse would always be horses. This solution helped create a unified language through England, and having a unified language allowed these people to interact meaningfully for the first time. They could now trade, communicate, even intermarry between tribes and families. It was an amazing advancement for the English language.

At this point, English was far from a ‘pure’ language. Having its roots in tribal languages, settlers and citizens kept early words for streams, rivers, and places. The Romans, who inhabited Britain from the 50s BCE and ~400 CE, left their mark on England as well. London, for example, is named after the Latin ‘Londinium’. Other Latin words for certain traded goods – and ‘educated’ words that were used by monks and those in the court – made their way into English as well.

All of these languages, Welsh, Gaelic, Latin, and English, melded together to form one language that was spoken by a majority of the people in Britain.

Now, let’s get back on track, shall we, and talk about the silent ‘k’. I gave you this extremely brief history of the English language to try to illustrate how so many different languages came together to form one. If you’d like to learn more about English – and there’s certainly a heck of a lot more to learn – I suggest picking up where I left off: the Norman Conquest. But I digress.

Let’s look at the word ‘knight’. Knight, as you know, is a nobleman. Someone who wears suits of shining armor and battles in jousts against others when not ruling over his land. But ‘knight’ is not a purely English word. It is believed to be an amalgamation of three different words from three different languages: Dutch, German, and Old English.

Much like everything else in the English language, things were a lot different back in the early days. People said their vowels differently, spellings were different, and yes, words were pronounced differently. When we look at ‘knight’ in particular, people actually did say ‘k-night‘, annunciating the ‘k’ sound at the beginning. They also said their vowels differently – the ‘i’ would have been pronounced ‘e’ and the ‘gh’ would have sounded more like the sound you make when you clear out your throat.

‘Knife’ is much the same; it wasn’t pronounced ‘nife’ like we say today. Individuals would have annunciated the ‘k’ at the beginning and said the ‘i’ like an ‘e’.

“That’s all well and good,” you might be saying, “but I don’t live in the 10th century. Why should I have to write ‘knight’ when I don’t say the ‘k’ anymore?”

Great question! Why, indeed? Wouldn’t that make things so much easier? Newbies to the English language would have such an easier time spelling, and we wouldn’t have to worry about all those pesky mistakes with other words like ‘knife’ and ‘knee’ and ‘know’.

Well, I hate to tell you, but no, it wouldn’t make things easier. Spelling is exactly the reason we need the silent ‘k’. What word do you get when you take the ‘k’ off of ‘knight’? That’s right. You get ‘night’. Don’t you think that might cause more problems than it solved?

“The night rode away from the battle as fast as he could, carrying on through the night back to his castle. He arrived the next day at nightfall, and, as the night hurried off the back of his horse and in to his nightly manor, he was greeted by his wife and children.”

Sure. You get it. You understand what’s going on. But taking away the ‘k’ from ‘knight’ makes it pretty darn confusing. Let’s look at another example with the word ‘know’.

“Now, I now that you now what you’re supposed to do now, but not everyone else nows. Let’s take a step back and wait for people to catch up.”

What does that even mean? I wrote the sentence and I don’t even get it.

Over time, people began to drop the ‘k’ sound in their words. It makes sense, doesn’t it? It sure takes a lot of work to sound out the extra ‘k’ at the beginning. You almost have to stop in between the ‘k’ and the ‘n’. I had a professor in college who said that languages change because people are lazy, and I completely agree. We never (usually) add stuff to words. We, more often than not, take things away.

But the crazy thing is that even up until the times of Shakespeare people were annunciating their ‘k’s and ‘g’s like there’s no tomorrow. It’s kind of funny to think that English speakers that lived not that long ago were speaking a language that seems so different than ours, but it’s true.

Languages change. Languages change a lot. That’s what makes them so wonderful, and English is a perfect example of a language that’s ‘change’ dial is set to overdrive. Old English words of all types have gone through some pretty dramatic transformations. Some words used to begin with ‘hl,’ ‘hw,’ and ‘hn,’ but are no longer held by the old-timey spelling shackles. So the next time you complain about something in English being spelled weird or not making any sense, look it up. There’s probably (I say probably because a lot of the time, there isn’t a good reason at all) a pretty good reason for it being that way.