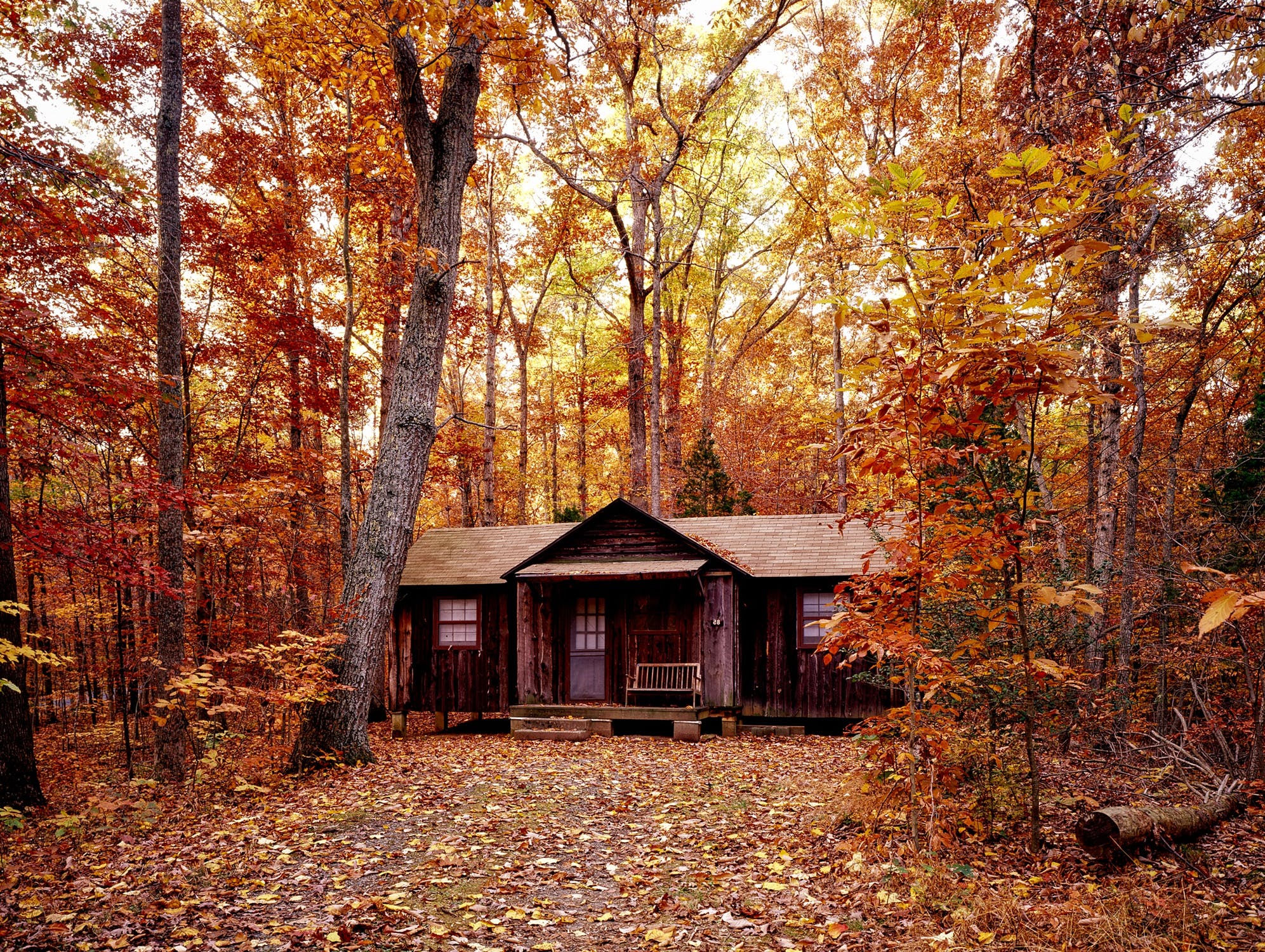 When Lewis woke up that morning, it was quiet. He didn’t notice it at first, though. He just got up, stretched, let out a growl that a bear would growl after awakening from a long winter, and walked into the kitchen. He hit the button to grind his coffee. He walked into the bathroom and turned on the faucet to splash some water on his old, weathered face.

But when Lewis turned the faucet, nothing came out. He flicked the knob up and down, turned it back and forth, hoping for some sort of response, but got nothing. This puzzled him, but it didn’t bother him too much. The pipes had probably frozen over the night before.

Lewis walked out into his kitchen and flicked on the light switch. But the light and water were in cahoots. Not a single photon peeked out of the old incandescent bulb above him. He stumbled around for a moment and reached for a lamp, but got the same answer each time.

‘Power must be out. I guess that means no coffee,’ he said out loud to no one in particular.

This thought bothered him greatly. He went out into his garage and made the perilous journey over to where he kept his camping gear. He ran as quickly as he could, as to not burn his feet on the ice-cold concrete below.

He dragged down the milk crate that carried his gas stove. It was covered in dust, cobwebs, and the like. He had not been camping since his wife left 13 years ago. But no bother. At least he would get some use out of it now. He rummaged around for a minute or two, and finally found a small, green Coleman propane tank. He walked back into the kitchen and set up the device. Like a chemist, he plugged in the propane tank to the small connector valve. He wiggled around the knob until it was in the ‘open’ position, and looked around for a lighter. He found one in his junk drawer, right next to a pair of chopsticks and packet of soy sauce that by now could’ve been considered antiques.

‘It must be cold,’ he thought, so he grasped the blue bic in between his hands and began rubbing it back and forth, hoping that the friction would loosen the butane inside.

The loud **clang** of the lighter against the window in the living room broke the eerie silence. He went back over to the junk drawer and found a book of matches. ‘This’ll do it,’ he said through his teeth. The first match fizzled out without much flare. The second one followed suit. The third made much less of a spark than the first two combined, and the fourth could hardly be considered a show.

If he was angry before, he was furious now. He began pulling out match after match, striking them with relentless force. So much force, in fact, that the matches were breaking in two as he ran them across the sandpaper striking pad. He got halfway through and tossed the remains of the package down onto the countertop. He was out of breath, now. Furious. He didn’t need coffee anymore. The adrenaline from this morning workout would have to suffice.

Lewis took a few deep breaths (his therapist had told him to do so whenever his temper got out of hand), and walked into his living room where he sat in his favorite chair. Well, it’s not like it had any competition. It was his only chair.

He walked into his living room and sat in his only chair. There he was, alone in his cold, dark, coffeeless house. He began to plan out his day. He thought about going hunting, but it was too cold. So cold that the birds outside weren’t even chirping. Yes. He noticed it now. The wrens and the mockingbirds and the bluejays and the cardinals were usually in full swing by this time. Instead, their symphony was postponed by the freezing temperatures outside.

He thought about going into the garage and working on the old stool that he had broken a few weeks before, but it was so cold that he was unable to hold a knife in his hand to whittle out the tenon.

Instead, he decided he would sit and read. He walked over to his bookshelf, a gargantuan piece of furniture that took up more space than his living room could allow, and began thumbing through the titles. Adams, Adrian, Bair, Barnes, Bell…

Then something broke through the silence. If it would have been any other day, he would not have noticed it. He would have passed right on by, thinking it was the wind or the house shifting or a mouse skittering across the floor. But no. Today, he heard it loud and clear. He didn’t dare turn around. The sound ran straight through his spine, paralyzing him. It was unlike anything he’d experienced before.

As he stood stiff as a stone, a single, solitary tear rolled down his left cheek. He didn’t know why. He didn’t understand what was happening. The chill of the morning was gone, now, overtaken by a flame that built up inside his gut and radiated throughout his body.

He tried to move. He tried to get away. That’s when he felt a prick at the back of his neck. A painful singe that radiated all the way down his spine, down his legs, and into the floor below.

A shadow appeared out of the corner of his eye. Not a full body, but a hand. A black hand, blacker than darkness itself. He couldn’t take his eyes off of it. The hand reached forward toward the bookshelf. ‘No no no,’ he pleaded. The hand stopped in its tracks and reached for Lewis’s face. It caressed his cheek, wiping away the tear. Another quickly took its place.

‘Sh…it’s almost over,’ he heard. Lewis tried as hard as he could to get away, but to no avail.

The shadow resumed its original course toward the unit and grasped one of the shelves. Lewis, ever the carpenter, had braced the piece of furniture against the wall with three half-inch screws. Slowly, one by one, each screw began to twist gingerly out of its socket and fall onto the floor. The **ting** that they made as they hit the ground was deafening in the silence of the cool morning.

Once all three screws were removed, the hand began pulling it toward him. ‘No no. Please, no.’ He fought as hard as he could, but still could not move. Nothing could save him. Nothing. At moments like these, it’s reasonable to assume that one’s life flashes before one’s eyes. But instead, the figure made Lewis watch, unblinking, as the massive shelf came crashing down on top of him.

It was not a quick death. The weight of the shelves and the pile of bound paper crushed him slowly, keeping him from inhaling like a boa constrictor that keeps tightening its grasp. As the final breath escaped Lewis’s body, the hand disappeared into darkness.

The faucet in the bathroom flushed a torrent of water. The matches in the sink and on the countertop all ignited at once. The coffee grinder began tearing away at the beans. The bulbs in the kitchen flickered into light. And the gas from the stove began hissing out of the valve.