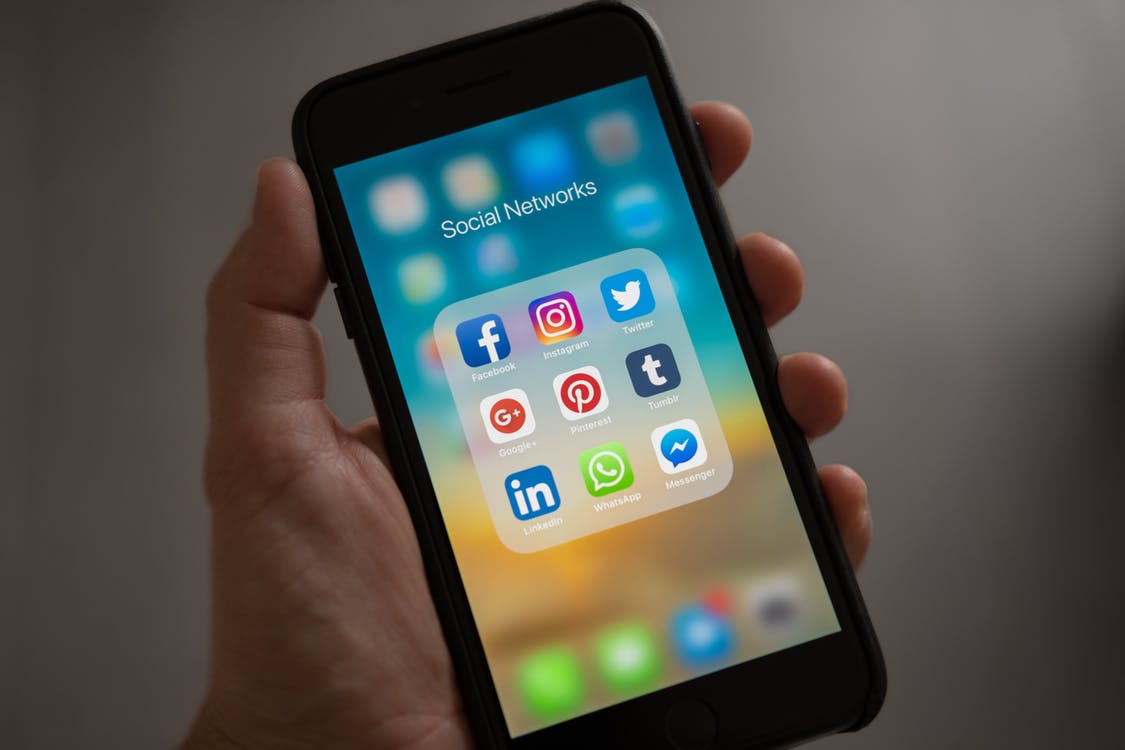 A few weeks ago, headlines started to spread that Britain now had a ‘Minister of Loneliness.’ In addition to having the worst position title in the history of ever, this individual would be in charge of addressing the epidemic of loneliness on the British Isles.

And yes, it is an epidemic. Check out these stats from the BBC.

And that’s just in the UK. The Scientific American reports that 1/3 of Americans over the age of 45 feel lonely. That number goes even higher when looking at the ages below 25 and above 65. I’m not a psychologist, but I do know that this is a serious issue.

I had a job a couple years ago where I was the only one in my department. My desk was about 50 feet away from anyone else, and the only time I ever had anyone to talk to was when they asked me how to work the printer that was next to my desk. It wasn’t healthy. I felt like crap constantly. I was lonely. Even when I was at home with my family, I felt sad, disconnected, and out of touch.

I know what it feels like, and I understand how much it sucks, but I believe there is one thing in our lives that’s exacerbating the problem of loneliness: social media.

The Internet is the greatest invention in human history. We have all information, all of it, right at our fingertips. But instead of using it as a conduit for knowledge, the vast majority of us use it to feed our brains images of cute cats or dogs, play Bejeweled (isn’t that what the kids are playing these days?), or watch videos of kids eating tide pods.

One of its biggest achievements(?) has been social media, a thing that’s name is rather ironic, considering its making us less social. I didn’t really notice it until I began working in restaurants, but everyone is on their phone all the time. Moms, dads, kids, grandparents, boyfriends, girlfriends, everyone.

Those who aren’t on their phones are interesting to watch, too, because what’s the first thing they do when their companion gets up to go to the bathroom or go to the bar to get another drink? They pull out their phone to check Facebook. Is it because we’re afraid of being alone? No. It’s because we really want to get that ‘like’ on our comment to Jenny’s video of her dog eating a bowl of jello.

It’s creating an environment where we are constantly connected. We have the ability to contact anyone, anywhere, and see anything we want to, but really we’ve never been so far apart. We lose our real, physical connections. In there place we put false, electronic ones. While we may be able to connect at the tap of a finger, we’re never really in contact with another human being.

All the stimuli on social media make it increasingly difficult for us to connect with real people. So when we do, we don’t get enough of a reaction out of them. Humans are complex. They don’t have ‘like’ buttons. You actually have to work to get a comment. It takes skill to realize what a human being is thinking. We’re multi-dimensional, and that’s what human interaction is all about.

Social media has made human interaction the easiest thing in the world. So when we have to work for a ‘like,’ a ‘reply,’ or a ‘comment,’ we think it’s too hard and we give up.

As we sit around on our phones and we know something is missing, we feel like shit because of it, but it’s so god damn hard to quit. Because it’s a drug. Facebook, Instagram, Twitter, Pinterest, all of them; they’re drugs. You’re scanning image after image that you like, that’s pretty to you, and it’s just feeding you a little bit of dopamine every time you see something new. Don’t like something? Eh, scroll down to the next one. “Hey there’s Jenny’s baby!” *like*

You can’t keep swiping in the real world. When we’re forced to, we recede into the wings, cut ourselves off, and avoid confrontation. It’s not healthy. None of it is. You lose connections with people by sinking into social media. You don’t become closer. You just slide further away.

I know this isn’t the root of the problem. I know that depression, work/life balance, and a plethora of other factors are affecting our feelings of loneliness. But I do think social media is contributing to it. If we all got off social media, if we all lifted up our heads every once in a while and actually communicated with the human beings around us, we might be better off and a little bit less lonely.

I just deleted Instagram and Twitter off my phone. I know I’ll probably have them back on there in a month or so, but it’ll be nice to get away from it for a bit. Will you follow suit? Will you realize you have a problem and get rid of them, too? I promise you won’t miss a damn thing.