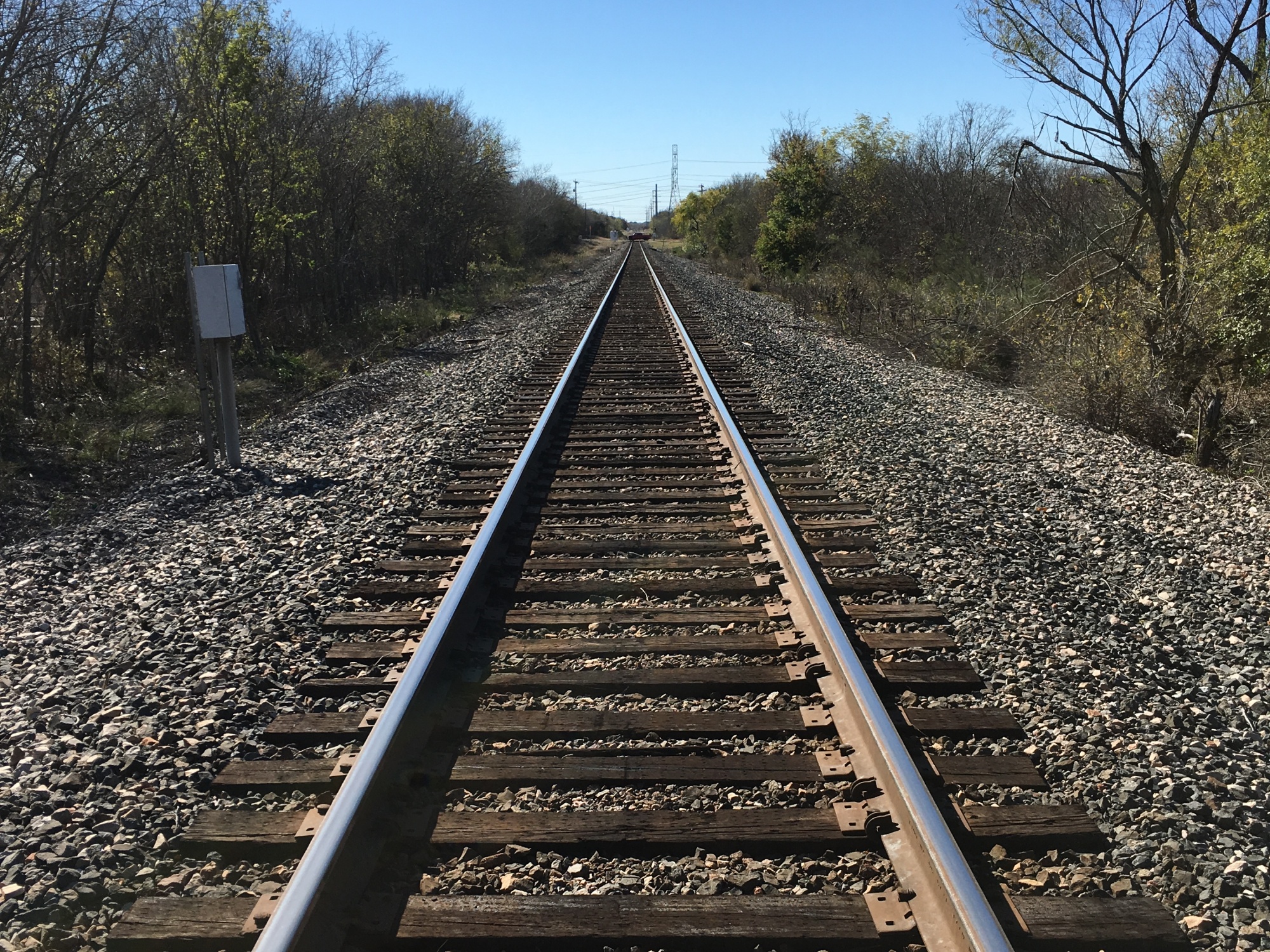 The room above the bar was dark.
The room above the bar wasn’t great.
The room above the bar didn’t have a single window
But if you’d head up there at half past eight
You’d see a bunch of old, cranky men
Bitchin’ and fightin’ and shootin’ the shit.
They were smokin big cigars, bettin on their cars, their wallets, and their wives, too.
I didn’t go up there much.
Only to hand them a dink.
When one night the fat one asked me
if I’d like to sit in.
I shook my head up and down, and pulled out one of the old leather chairs.
It was full of ash, a couple cans, and some other shit,
but I wiped it off and took a seat.
It only took me about an hour or so to wipe that whole table clean.
Each one of them men got up and left, man they were madder than hell I mean.
After the last one split, that old man and I sat there shootin’ the shit.
He reached on over and grabbed half my stack, and as he did, some cards fell out of his sleeve.
He said “Good game, kid, but you might wanna go ahead and leave.”
So that’s when I left that old damn town, the bar, and my wife, too.
I’m shacked up in Louisiana now, lookin’ for a card game or two.