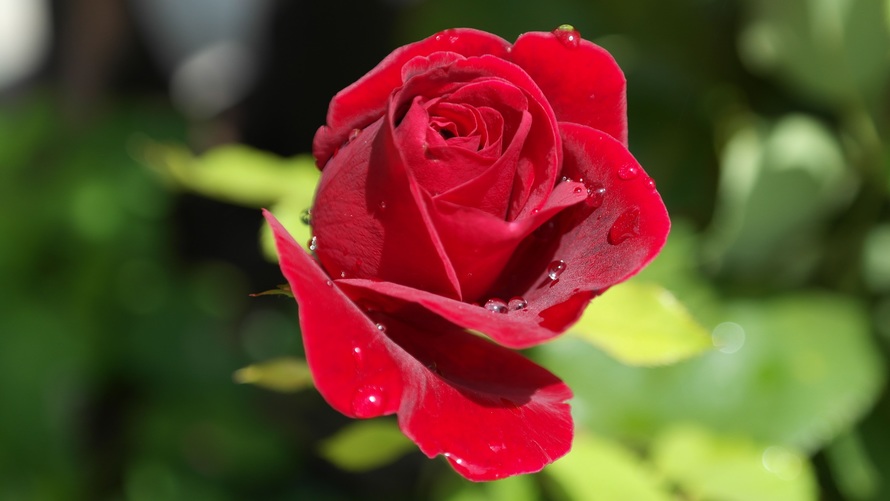 Well, the time has come. I’ve got a couple days off work that I’ll be spending with my fiancée, so I won’t be posting until next Monday.

Tomorrow is our eight-year anniversary, and in three months, we’ll be getting married. If you would have told me that I’d be celebrating eight years of being with someone eight years ago, I would’ve called you crazy. But it’s happened. I really can’t imagine where I’d be in my life if it wasn’t for her, nor do I want to. She’s made me a better person, and I’m eternally grateful for what she’s done for me (and for what she’s put up with).

I’m very excited to see what the future holds for us. It’s amazing to look back eight years and think of where I was compared to where I am now. A drugged up high school kid playing gigs at sleazy bars downtown; a kid with no direction or idea of what the future would hold. And here I am, eight years later, doing something I’d never thought I’d be doing with a person I couldn’t have even dreamed of.

Where will we be in another eight years? Who the hell knows. But that’s half the fun, isn’t it?