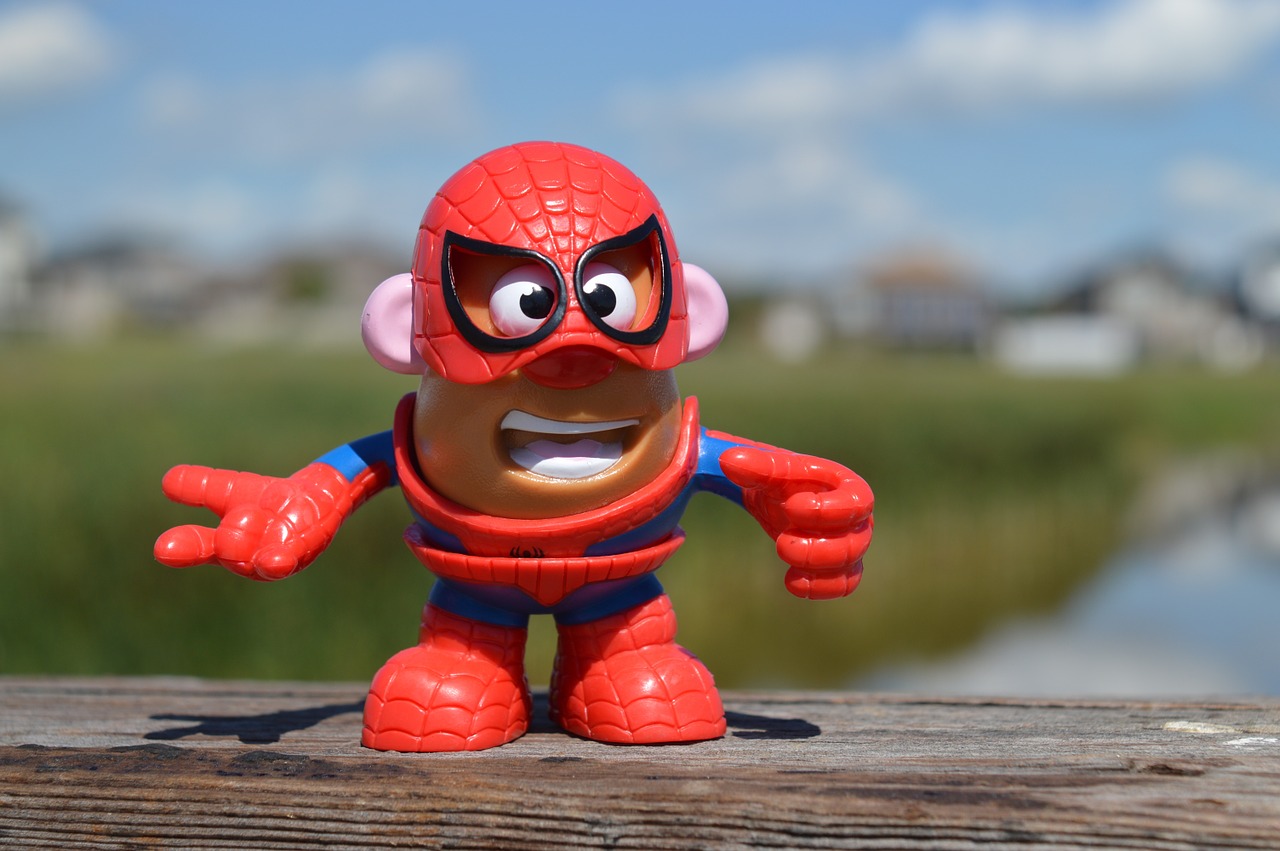 Keep in mind that I’m not ranting at the people that actually enjoy superheroes, comics, and the lore behind them. I’m talking to the other 90% of the world that jumps on bandwagons and holds on for dear life.

I get it. You like super heroes. I’m not judging. I like Doctor Who: you like superheroes. Which is great! Good for you. There’s a lot of history in those superheroes, and I think it’s great that some of these guys like Superman have been reoccurring characters for almost a century now.

But stop making movies about them. PLEASE. There are even more problems with Hollywood in general that I won’t get into now, but superhero movies are a whole other story. They’re dry. They’re repetitive. Please stop making them.

Who Are These People?

I have a lot of issues with these movies, but I think the biggest problem I have are these obscure, out of nowhere heroes or groups of heroes that magically come out of nowhere and all of a sudden are everyone’s favorite.

Deadpool. Okay. Pretty cool premise. Seems like a neat guy. Very different from the usual ‘laser beams from the eyes’ kind of hero. But seriously? Had 90% of the people that were freaking out about the Deadpool movie ever even heard of Deadpool before the movie was announced? I posit to you that, in fact, no, they hadn’t.

Who the hell is Doctor Strange? Has anyone even heard of this guy before? I like to think of myself as pretty well versed in nerd culture, but Doctor Strange? I had never heard a single word about this guy until people started freaking out that Benedict Cumberbatch was going to play him in the upcoming movie.

Sorry, but there are quite a number of people that actually care about these characters. I, personally, am not one of them, but when you jump on to a bandwagon and are all of a sudden their biggest fan, you look… not very smart, to put it nicely.

Oh look! This guy has a troubled past. Oh! This guy has had something happen to him where he was injected with/exposed to a mysterious substance/was born under mysterious circumstances. Wowee! What an original story. I haven’t seen that since three months ago when the last superhero movie came out…

Face it, guys. It’s the same movie. It really is. I appreciate film that’s new and innovative. Something that hasn’t been done before. Even taking old films and remaking them in new, innovative ways is… Well, it’s okay. But the movies are the same thing. Guy has something happen to him where he wants revenge: guy gets/already has powers: guy gets revenge. It’s the same movie. All jam packed with the same special effects, the same bland characters, and the same shitty story.

This isn’t to say that the comics are the same shitty story. A lot of them couldn’t have lasted almost 100 years if they were. I respect the comics (although I admit I don’t read them). I don’t respect the movies.

When I was a kid, the first superhero movie I can remember coming out was Spider Man. Not the new Spider Man, but the one with Toby McGuire. Say what you will about his portrayal of the friendly neighborhood web-slinger, but those were some bad ass movies. You had William Dafoe as the Green Goblin, Kirsten Dunst as Mary Jane. They were pretty solid. Not Cool Hand Luke solid, but solid nonetheless.

Suicide Squad just came out. People were so hyped for this movie. Sooooo hyped. Finally, release day arrived and the reviews started pouring in and… It was terrible. I think it’s pretty well agreed upon that this was an absolutely horrendous movie, at least from what I’ve read. But it’s still hit $500 million at the box office. How. The hell. Did this. Happen. Batman Vs. Superman is another great example. It was way overhyped, reviews sucked, but people still went to see it.

Listen: they’re going to keep making them if you keep going to see them. That’s how business works. But they’re not going to get better. If they see they made a butt load of money off of a terrible movie, they’re going to use the same formula for the next one and it’s going to be just as bad. It’s a circle of shittyness. Quit feeding it and it will die. Simple as that.

I know this might be an unpopular stance to take in a world that, somehow now hinges on nerd culture, but please, guys. Stop seeing crappy movies and they’ll stop making them. And maybe, just maybe Hollywood will see our anger and start putting out new, original movies that we can actually respect again.

One thought on “Can We Please Stop Making Superhero Movies?”