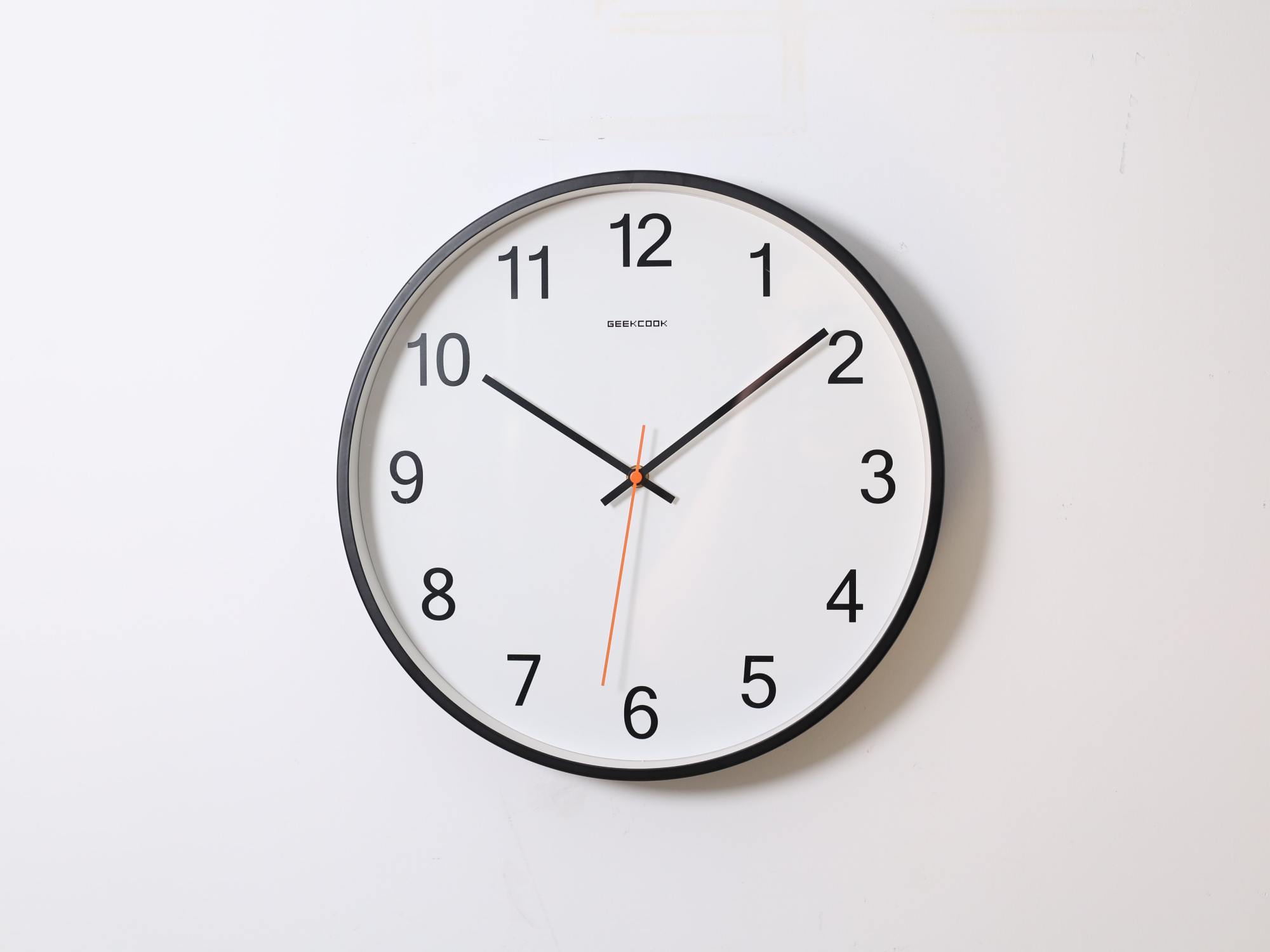 I haven’t written on my own personal blog in a long time. How long is ‘a long time’? One year – 13 days to be exact. It’s been so long since I wrote on my blog that the last time I wrote something, the Gutenberg editor wasn’t even the default on WordPress. It seems like years since I’ve had any creative energy, when really it hasn’t even been a full revolution around the sun.

I started the year deciding to switch careers. I was going to become a teacher. It was the first time in a while I had decided to set a goal for myself, to try to achieve something and make a change with my life. I was a day away from sending in my application when my wife pulled a pregnancy test out of her backpack and handed it to me. We were going to have our first child. We had been trying for a few months. I didn’t think it would happen so soon. But sure enough, there we were. One little blue line changed our entire lives.

Changing careers at that point was out of the question. Not in a bad way––far from it. I just wanted to spend as much time with my child as possible, and working for a remote company is the only way I could do that. (Not having to pay for daycare is also a plus!) Marketing would be the life for me.

We had a trip planned for the week of March 10. The day before we left we stopped and ate lunch with my parents, handing over our little puppy so they could watch her while we were gone. A large part of the lunch conversation was about this new virus that was taking hold in the US. It won’t be that bad, my parents said. We’ll be over it in a few months.

Three days into our trip, the president of the United States got on the TV and told us hew as closing down borders. Scientists began suggesting lockdowns to avoid overcrowding in hospitals. The hotel we were staying in had its workers wear gloves and masks (something, they assured us, that was for our protection). We kept an eye on the news back home as the city started shutting down. Bars, restaurants, movie theaters, stores…even my wife’s school pushed back the start date from their spring break. First one week, then two.

We holed up in our room for the last day before it was time to leave. Did I mention the part about me wrecking the car on top of a mountain, stranding us for six hours, and then an extra day in the town before we could get home? Regardless, we got the car and headed home. It was a beautiful drive. The last time we travelled more than 50 miles from our home in the last eight months.

A month later, hundreds of thousands were infected. Thousands had died. The world was at a standstill. And we miscarried out baby. It taught me a lot. It taught me the unconditional love that a parent has is the most powerful feeling. Even when you haven’t met them yet, even when you’ve only seen a picture as small as a pea, you still love them more than anything else. If I had any doubt that I wasn’t ready to be a parent, that feeling assured me I was wrong. I was ready, and I wanted it more than anything in the world.

Two weeks after that, I lost my grandpa. I had gone to see him two days before. He was sleeping when I left and I didn’t want to wake him to say goodbye.

I didn’t make that mistake again. Two months ago my grandma was hospitalized for emergency surgery. My other grandpa had pretty extreme dementia, and while she cared for him, he had a slew of nurses and health workers coming to and from my parents’ house (they live with my parents) on a daily basis. When she left, he began deteriorating drastically. He became violent and began hitting and biting people. It wouldn’t have been safe for her to come back to that. We all knew it. She made the decision to put him in a nursing home a few blocks away from their house. Of course, that’s all well and good to be close by, but no one could go see him due to COVID restrictions.

I digress. This time I didn’t make that mistake. The day before he left, I drove to my parents’ house to say goodbye. He died about a month later. At least he lived long enough for us to tell him about his new great-granddaughter. Whether or not he understood, we don’t know, but he had a smile on his face and was happy.

I wish she could’ve met both of them.

For the last, eh, year or so, I’ve had very little creative energy. I think creating for my job takes it out of me. I love it, don’t get me wrong. How many people who call themselves writers can say they actually write for a living? I think what creative energy I’ve had, I put into my work, and don’t have enough for myself. Writing, as much as I love it, has become a job.

Instead I’ve put that excess creativity into woodworking or guitar playing. Especially when the creativity I would put into my job gets shot down or devalued…which has happened a lot over the last 12 months.

Before the shit show that was 2020, I quit smoking. I quit doing drugs. I started going to therapy. I began remote working. I began exercising and setting attainable fitness goals. I’ve learned so much about myself, and have grown so far beyond the person I was before. I’m proud of what I am now. I want to keep growing.

I think I’m going to be ok.